If you are to raise proper children, you must - at the very least - teach them those little grains of truth and wisdom we often refer to as "life lessons".  None are self-evident, at least to children. But many will improve your life in immeasurable ways (e.g. #2: Treat women with respect; #3: Chew your food thoroughly; #5: Keep your knives sharp). It isn't always easy to teach them because some deal with difficult subject matter (e.g. #11: For the rest of your life, people* will amuse, inspire, disappoint and anger you. Often, a single person will do all of these.  Sometimes that person will be you.) But sometimes the challenge to imparting them is just that you want to do it right.  I've been losing sleep over this one, mostly because I recognize I've been so delinquent.  I learned life lesson #7 at a much younger age. My own father was very good, very early on, about this one and many of the other related life lessons.  Maybe not so much #s 4 and 13-16, but he pretty much nailed it on #s 5-9 before I was even eight years old.

[*This is also true of any device that depends upon an internal combustion engine. Coincidence?  I don't know.]


Anyway, I decided the time was nigh.

We loaded the vehicle and drove north to the Indiana Dunes National Lakeshore.  When we arrived, much to the delight of my children, the lake was roily.  We weren't yet prepared for swimming, so I instructed them to say out of the water. 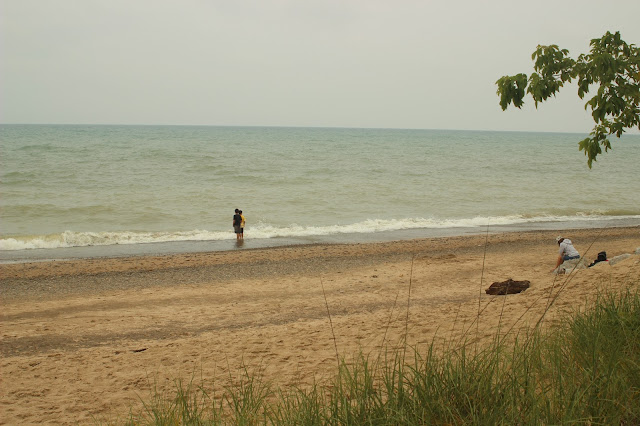 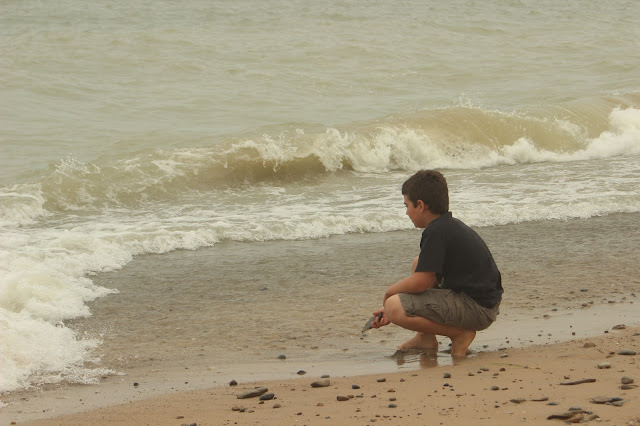 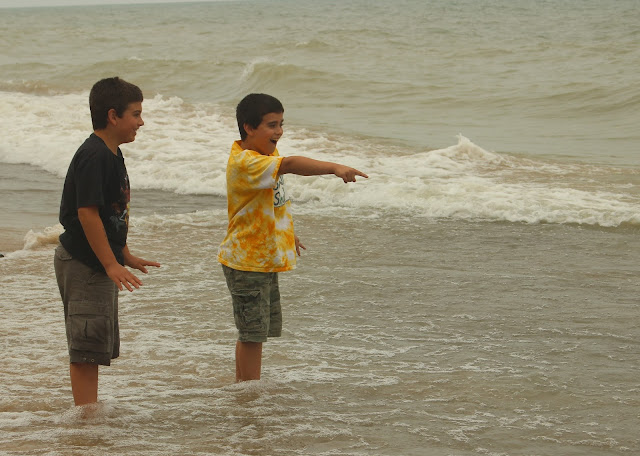 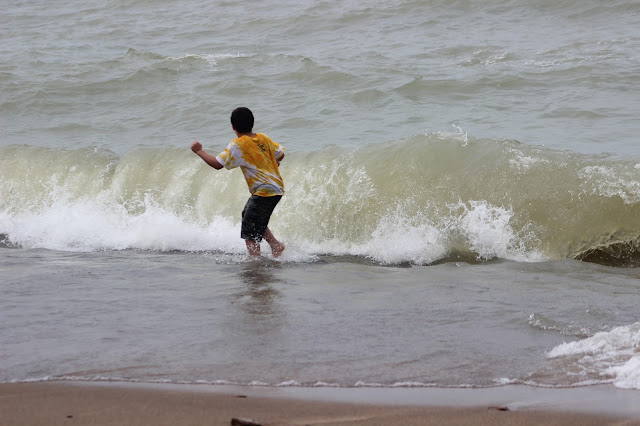 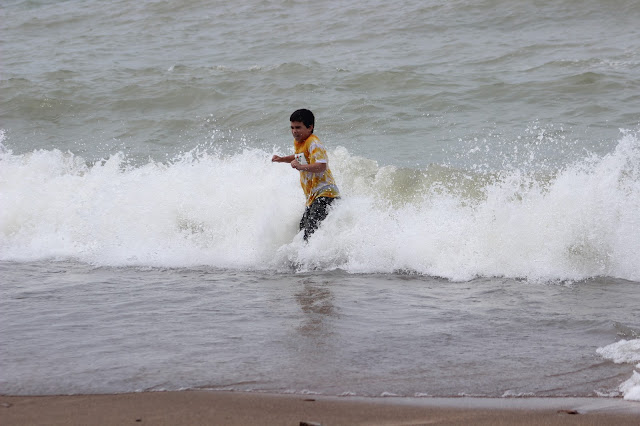 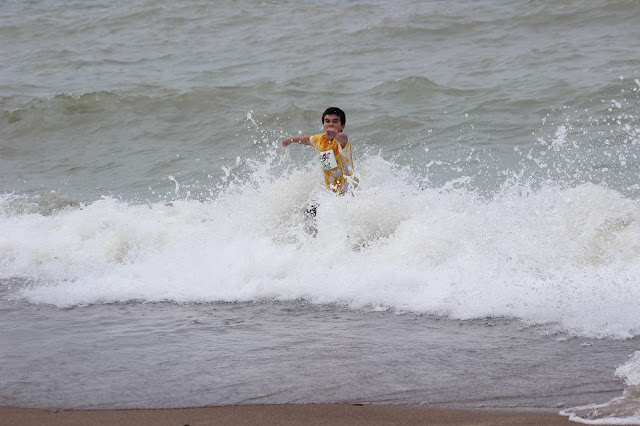 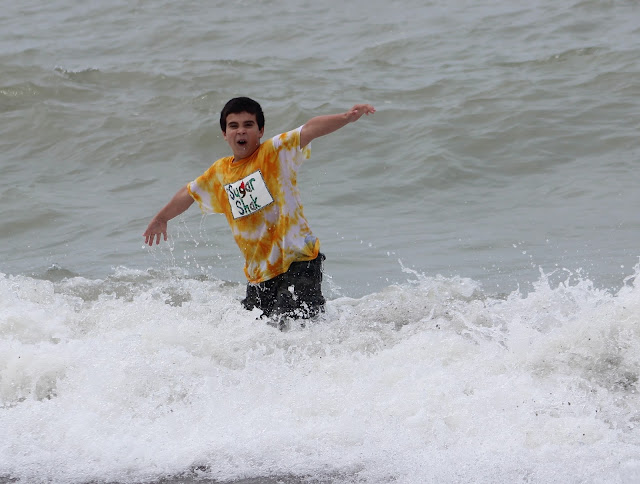 We took in the sights. 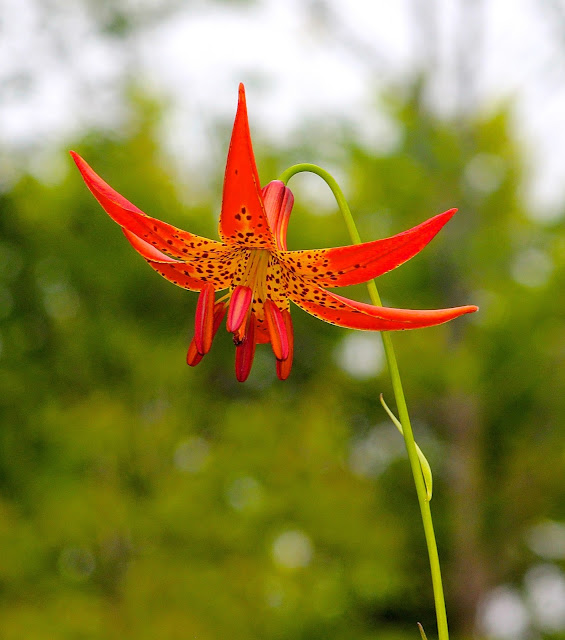 We set up camp.  I had secretly purchased two freeze-dried ice cream sandwiches for my boys. Boys like when you take a normal food and make it strange and mostly unpalatable. 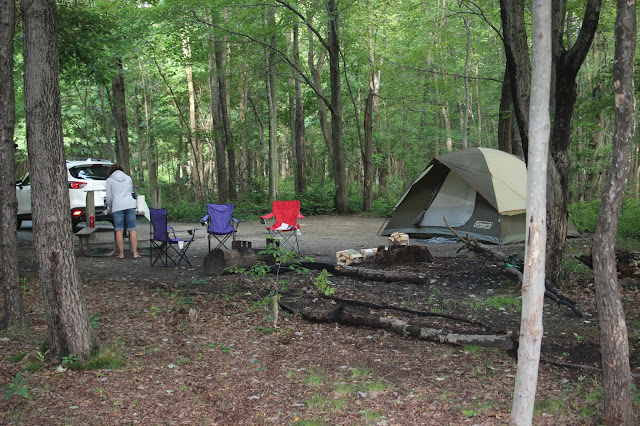 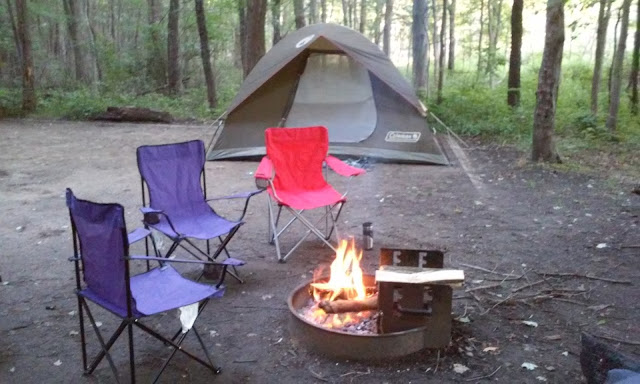 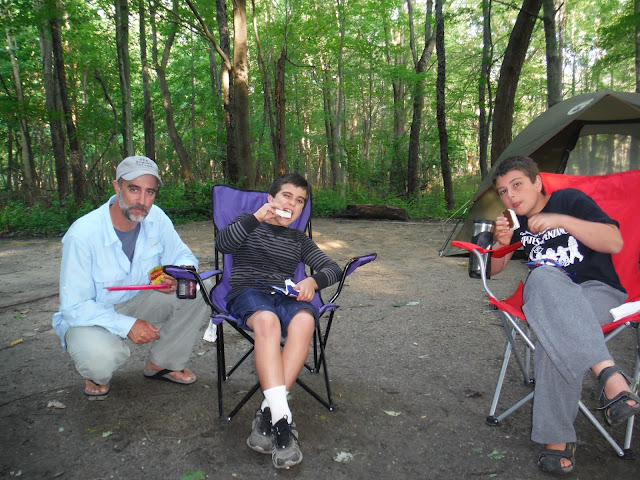 The next day dawned calm and foggy.  My kids wanted waves, but still managed to enjoy the day.  Even I got in the water.  For to be One with the Fishes.  I can't go into that right now. 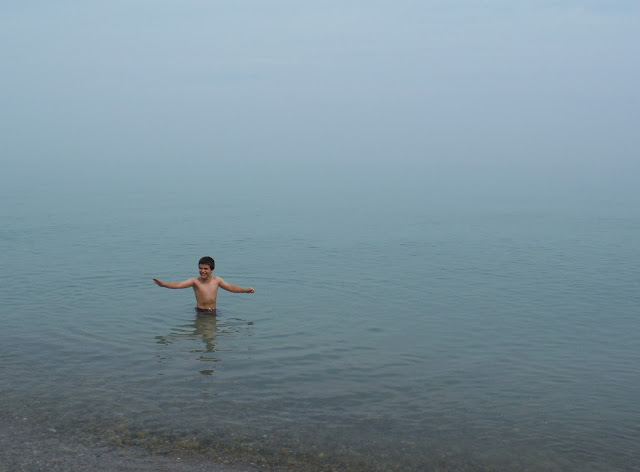 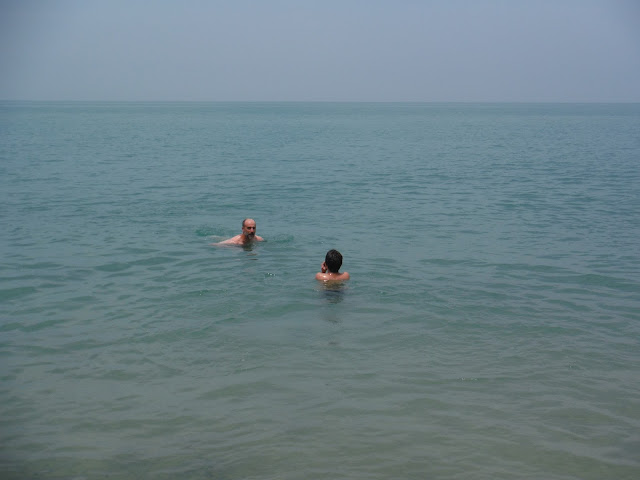 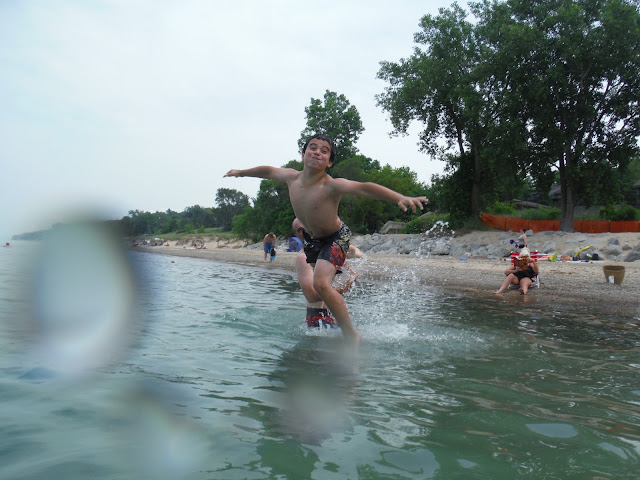 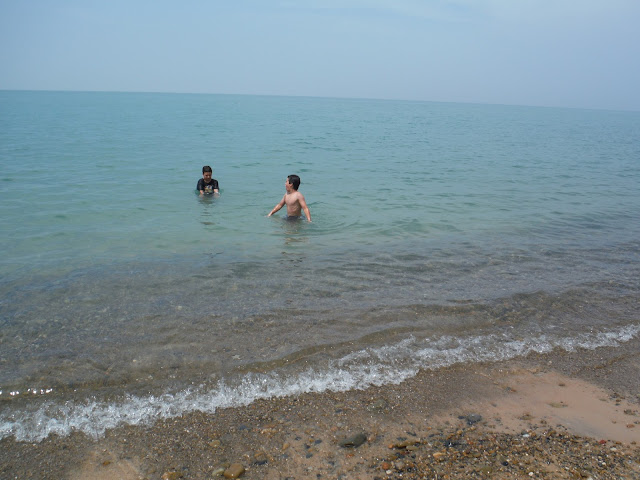 During the night before, we heard several barred owls calling back and forth.  In the morning, the peewees were calling.  A red-shouldered hawk was perched in a deadfall nearby.  Some frogs still croaked.  I made the bacon and stacked in on a plate while I made the eggs. The coffee was already made.  My boys asked if they could each try a strip of bacon while they waited.  I said "Sure." and gave my wife a knowing glance.  After my younger son tried his bacon, he said to me, quite emphatically "Dad, I don't know what kind of bacon you bought for this trip, but you need to buy THIS KIND every time from now on!!"  My other son, mouth still full of bacon, muffled a "Yeah!!!!" and vigorously nodded his head.  The Time was now.

"Boys," I said. "This is the same kind of bacon we always make at home."

There was a moment while this sank in.  They looked at each other, and then at me.

"Wait. What?  The same kind?" they both said in unison.

"Dad? Are you saying...?" but before they could finish, I laid it on them:

"Boys, EVERYTHING tastes better when you cook it in a campsite."