There's just nothing to do right now.  The cold has been brutal.  Today we approached 30 and I ran outside like there was a Hendrickson's hatch or something.   Snapped some photos too.

Since the original post, I've added a handful more... 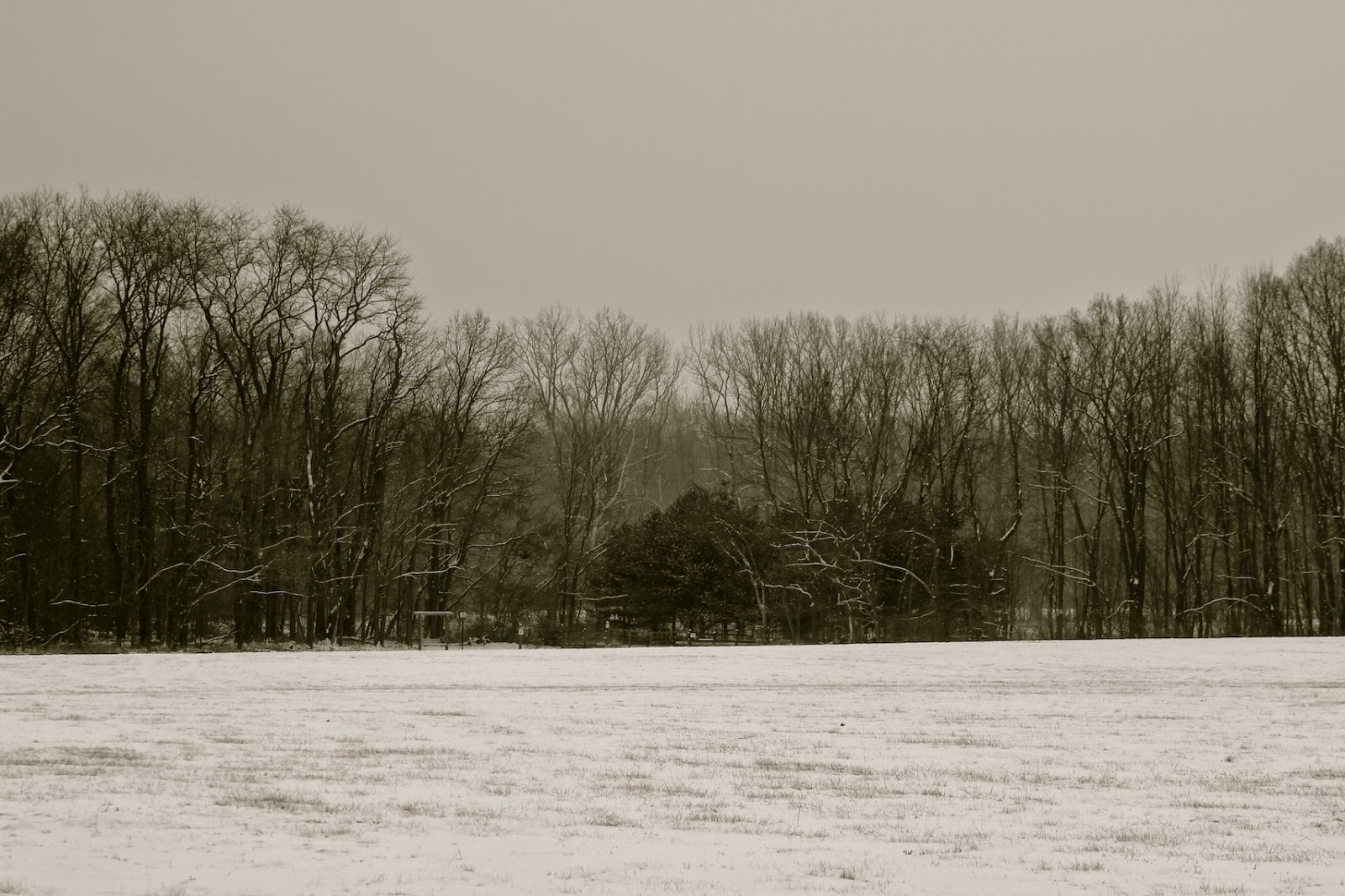 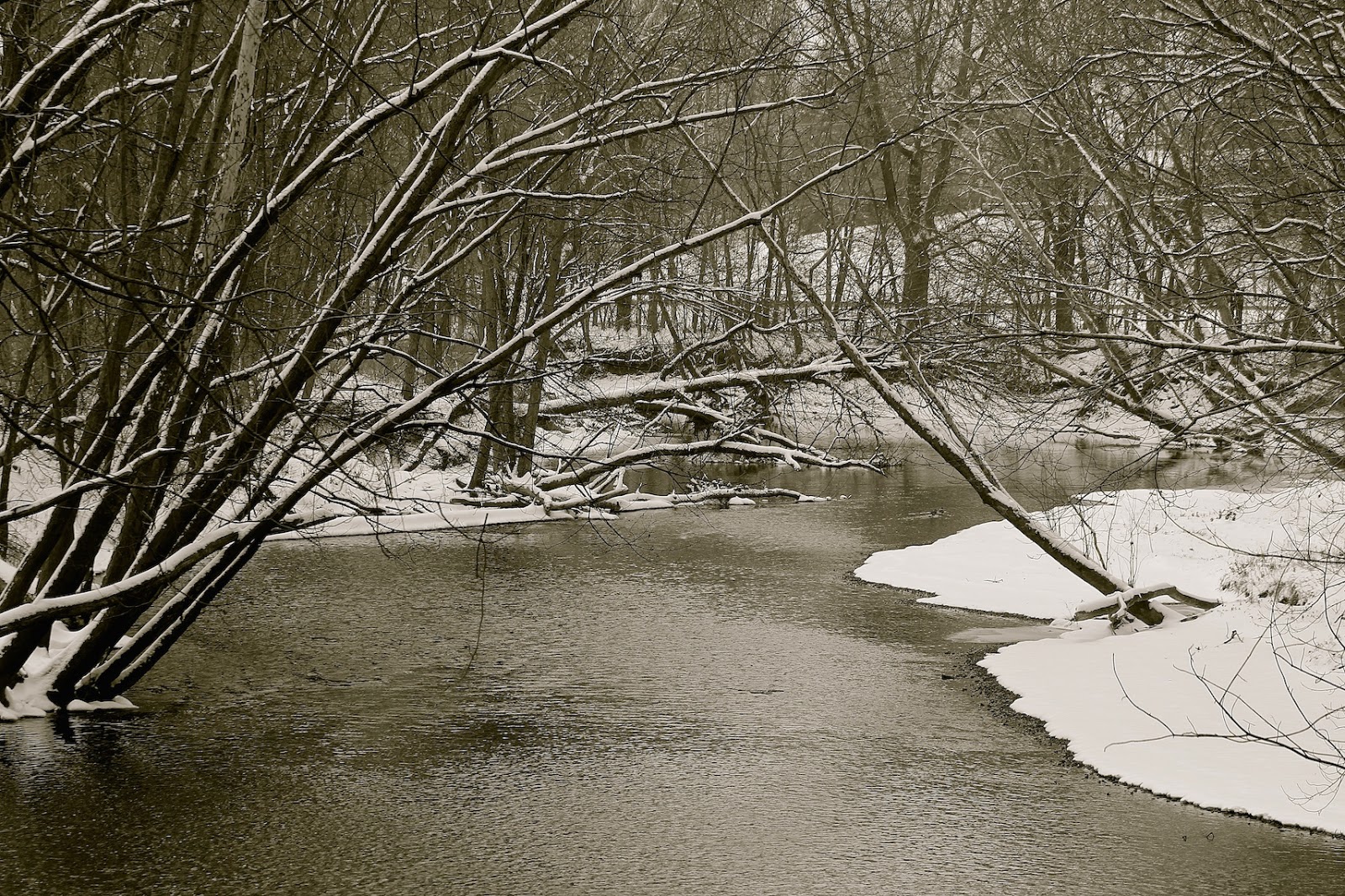 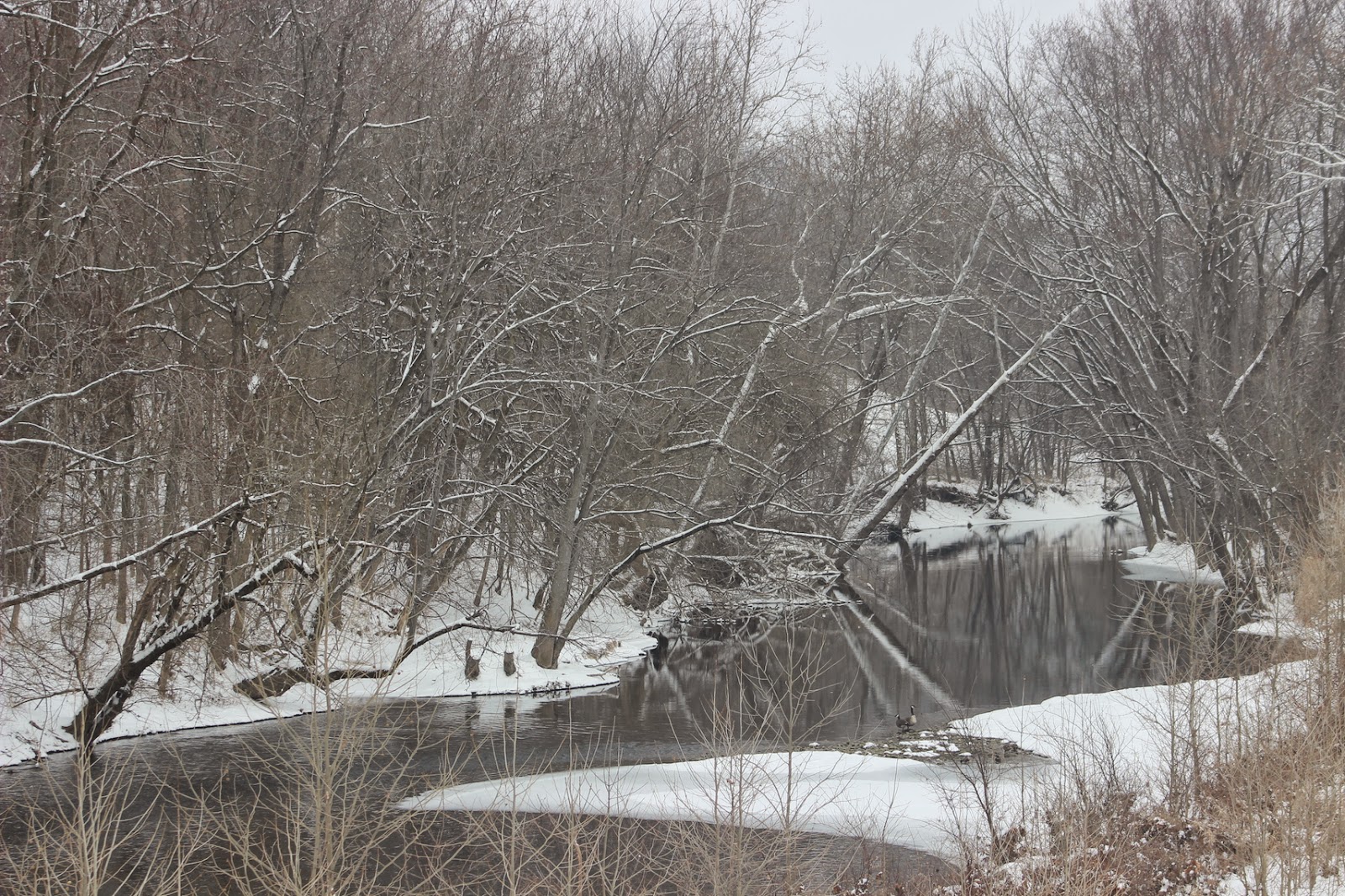 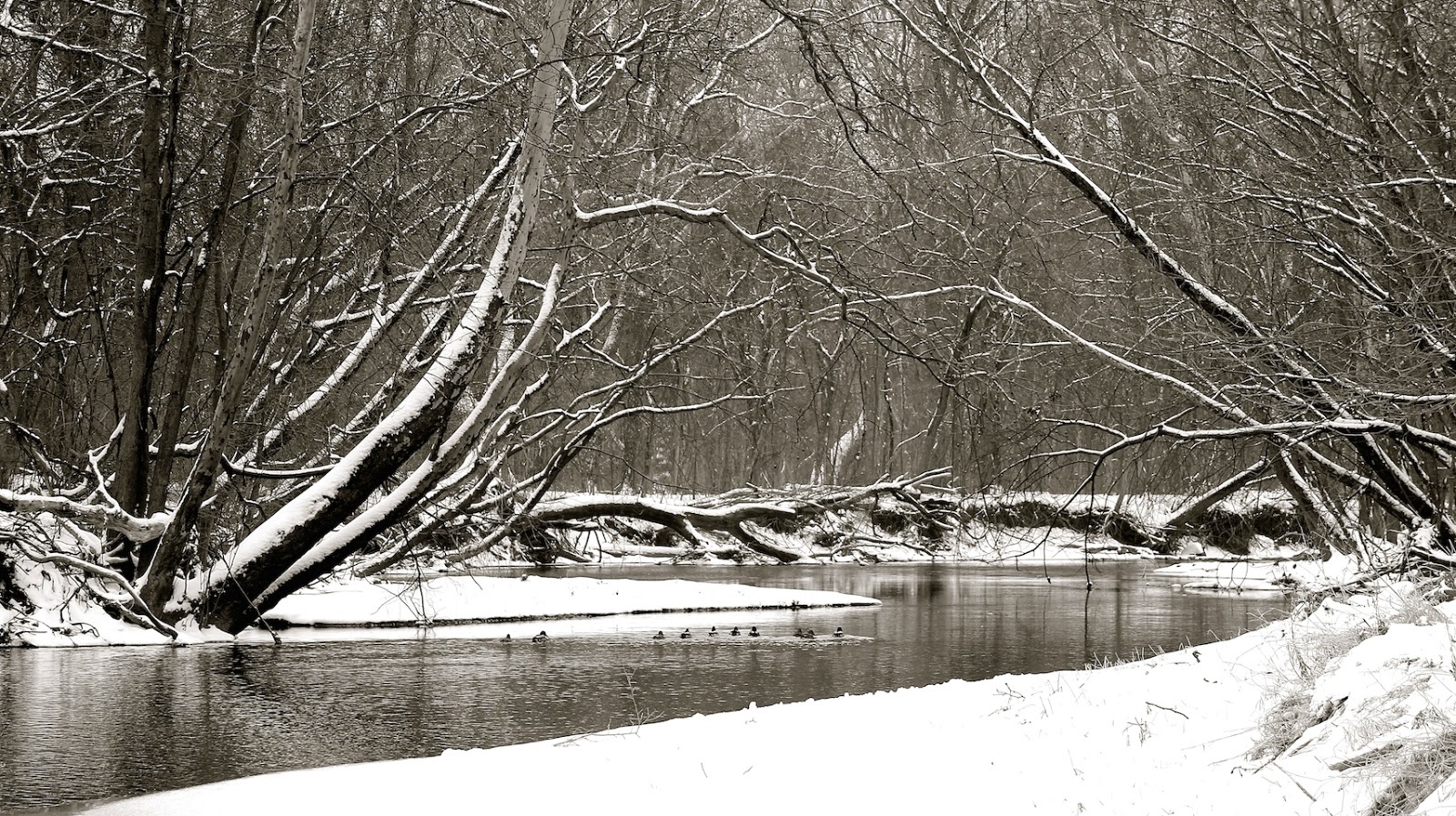 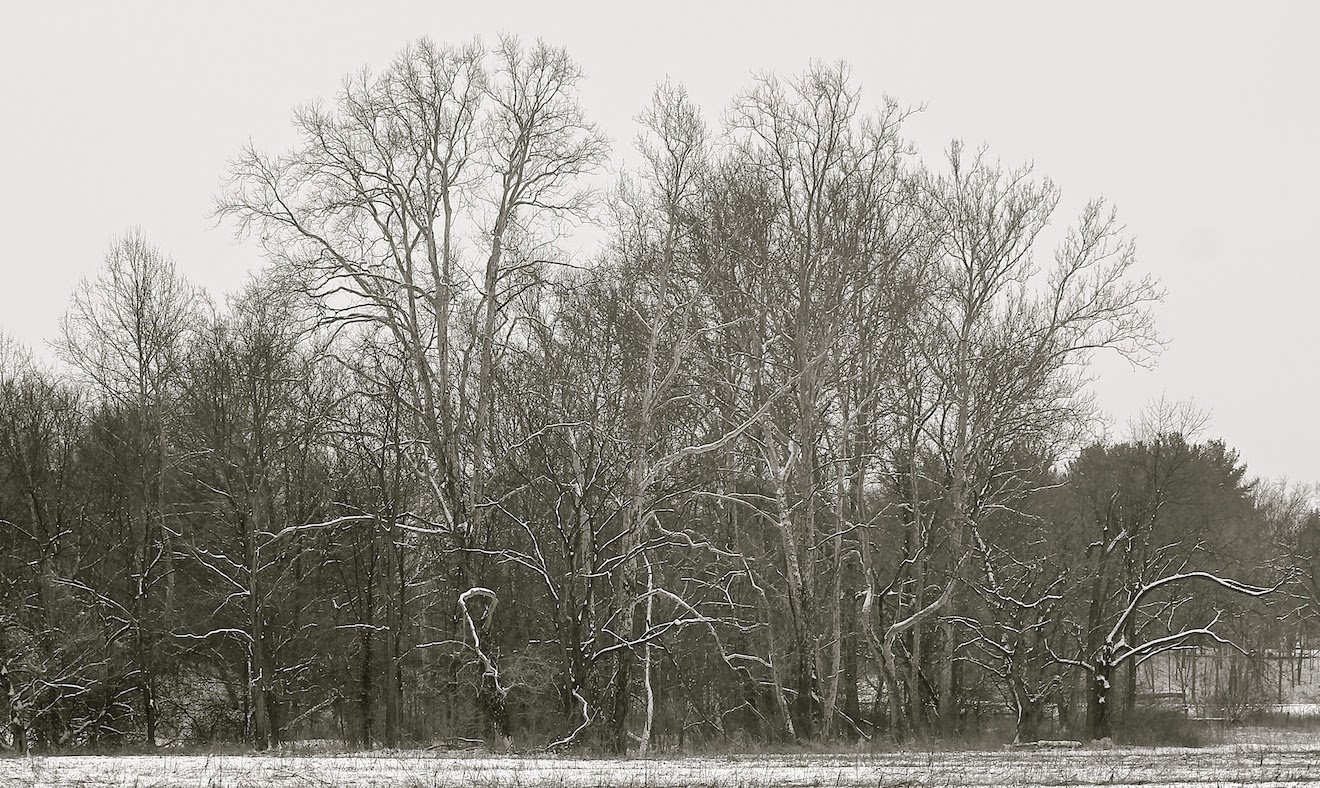 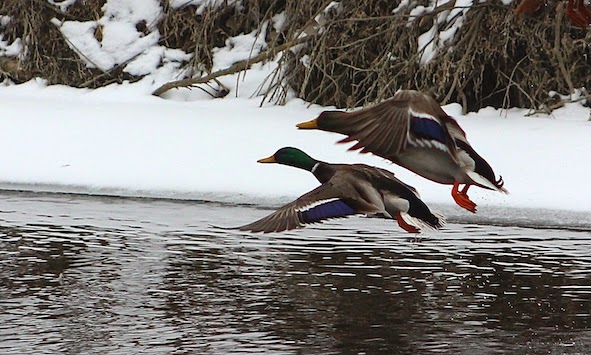 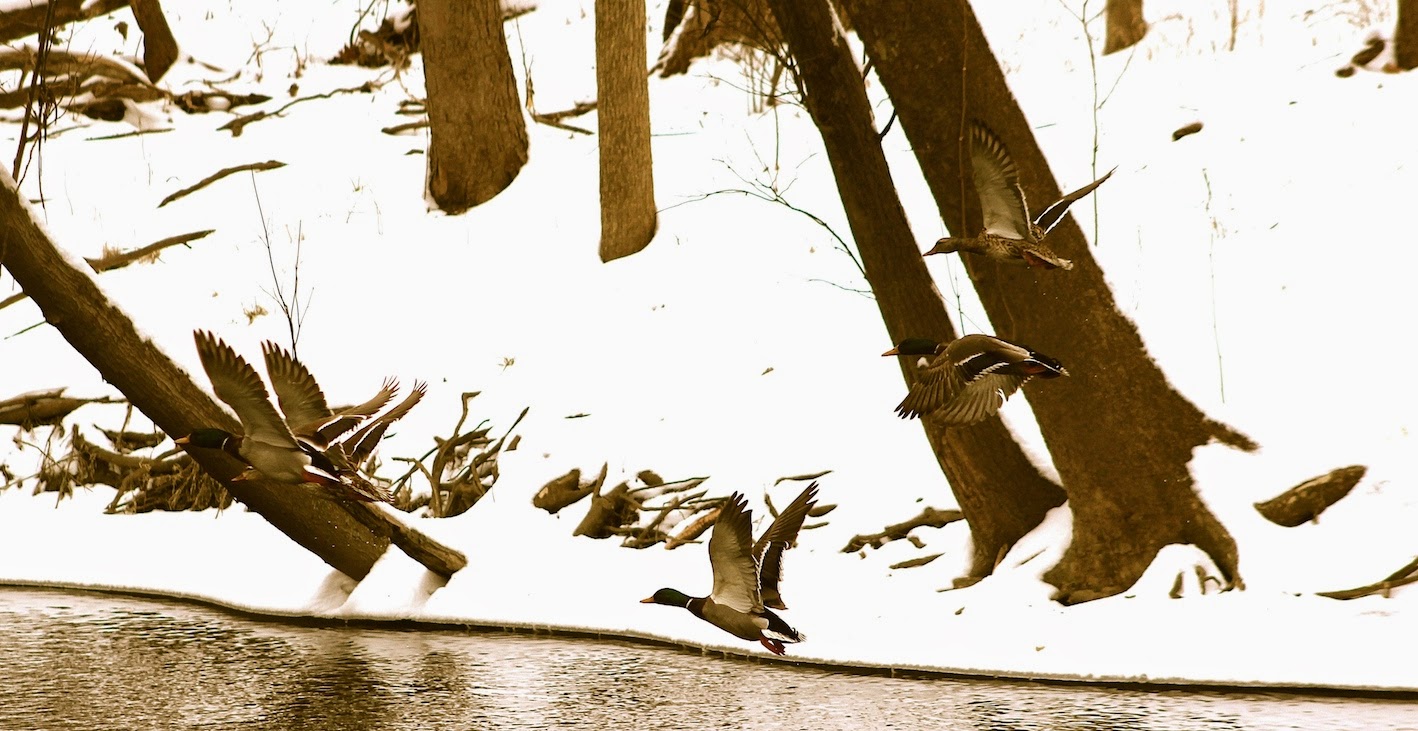 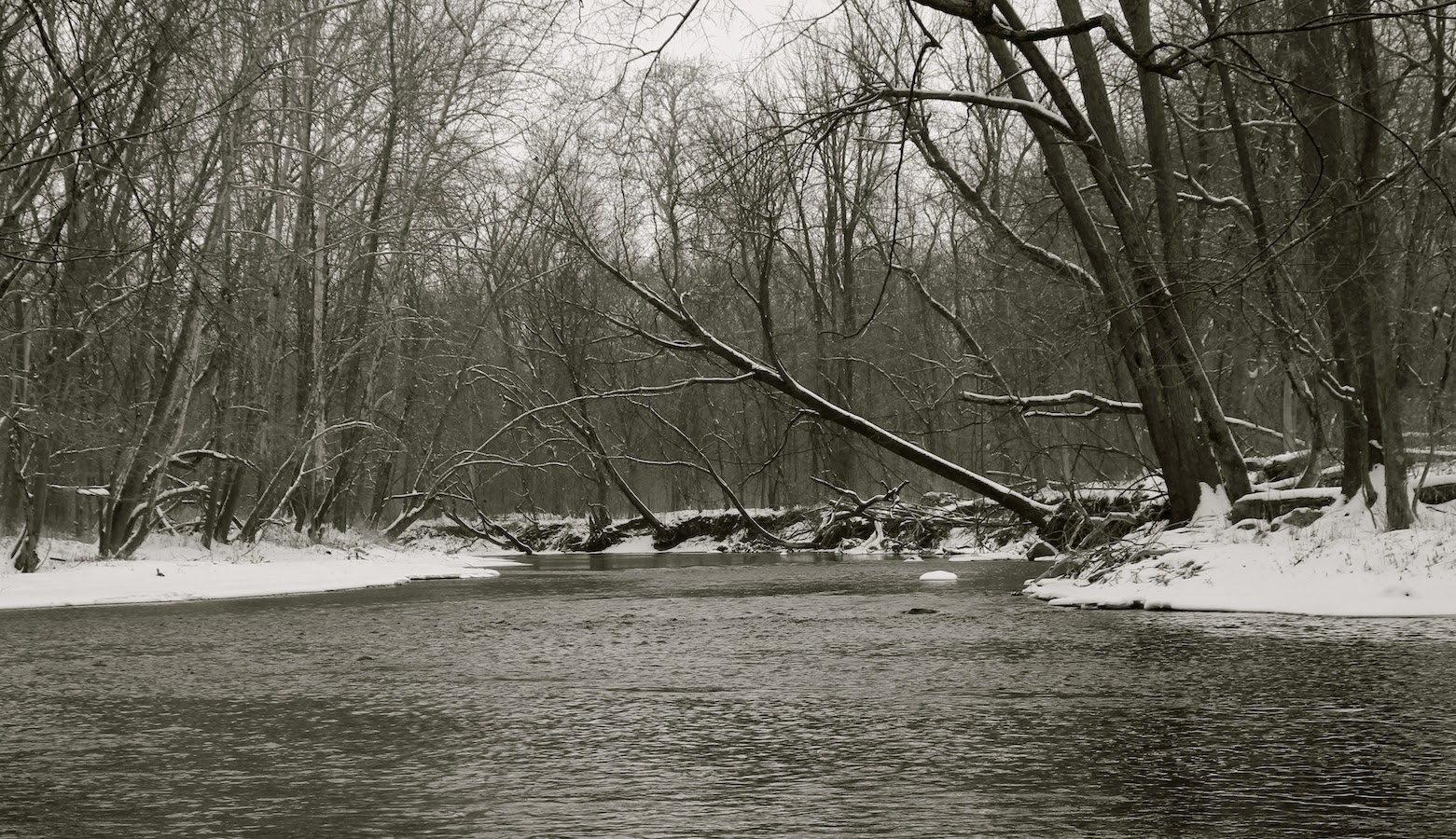 Joe would talk about the pains of his country and comparisons to Britain. Was it better there? He liked Scotch and Scotland. I don't think he'd been, but he knew the difference and liked the warmth and the taste of salt. Ardbeg was his latest. He couldn't believe how good it was - it was just so remarkable - and I smiled and agreed. Fifty years in a smoke shop, always impeccably turned out, little was new to Joe. He would ask me if America was on the right track, only ever motivated to hear my guess, never for the sake of conversation. He already knew.

Joe was a worldly man, much more than someone who stayed in one place might be. Always more than a master of tobacco for all this time. He cut my cigar and called me by my full name like my mother.

New Haven should lower its flags. Joe Lentine has left the Owl. 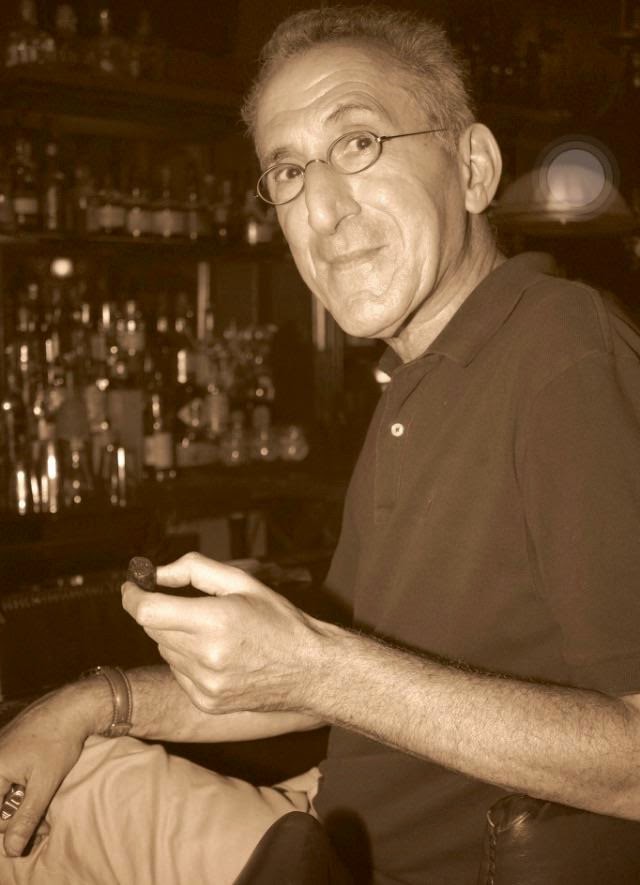 Who cooks for you?

Ben and I successfully failed to catch trout again.  Even with the discharge pumping out shad, we couldn't connect.

We watched Todd catch three.  He's been fishing this water for a decade.


Brayshaw the Younger got a new bow, so I dug mine and dad's out of the closet too. 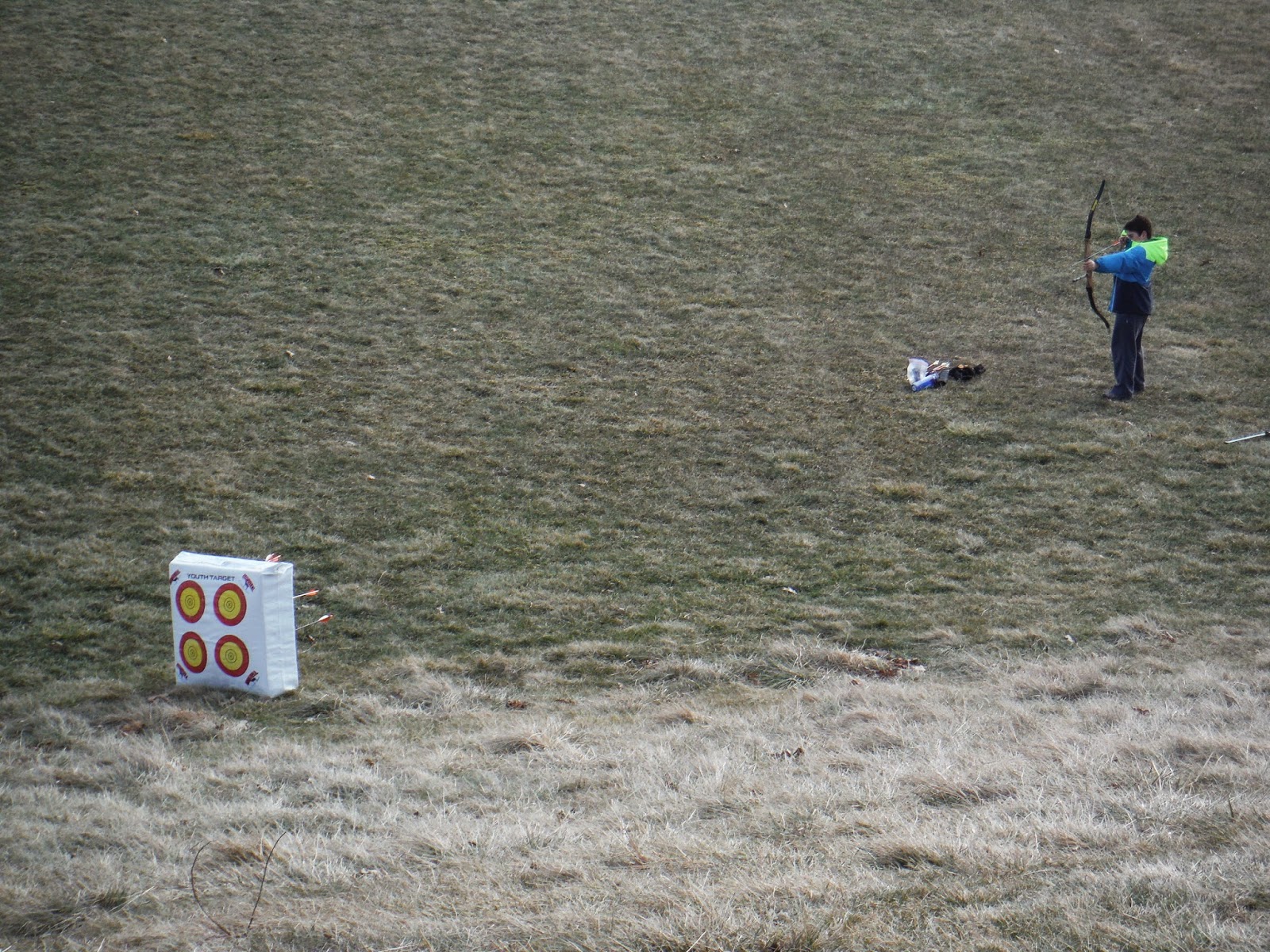 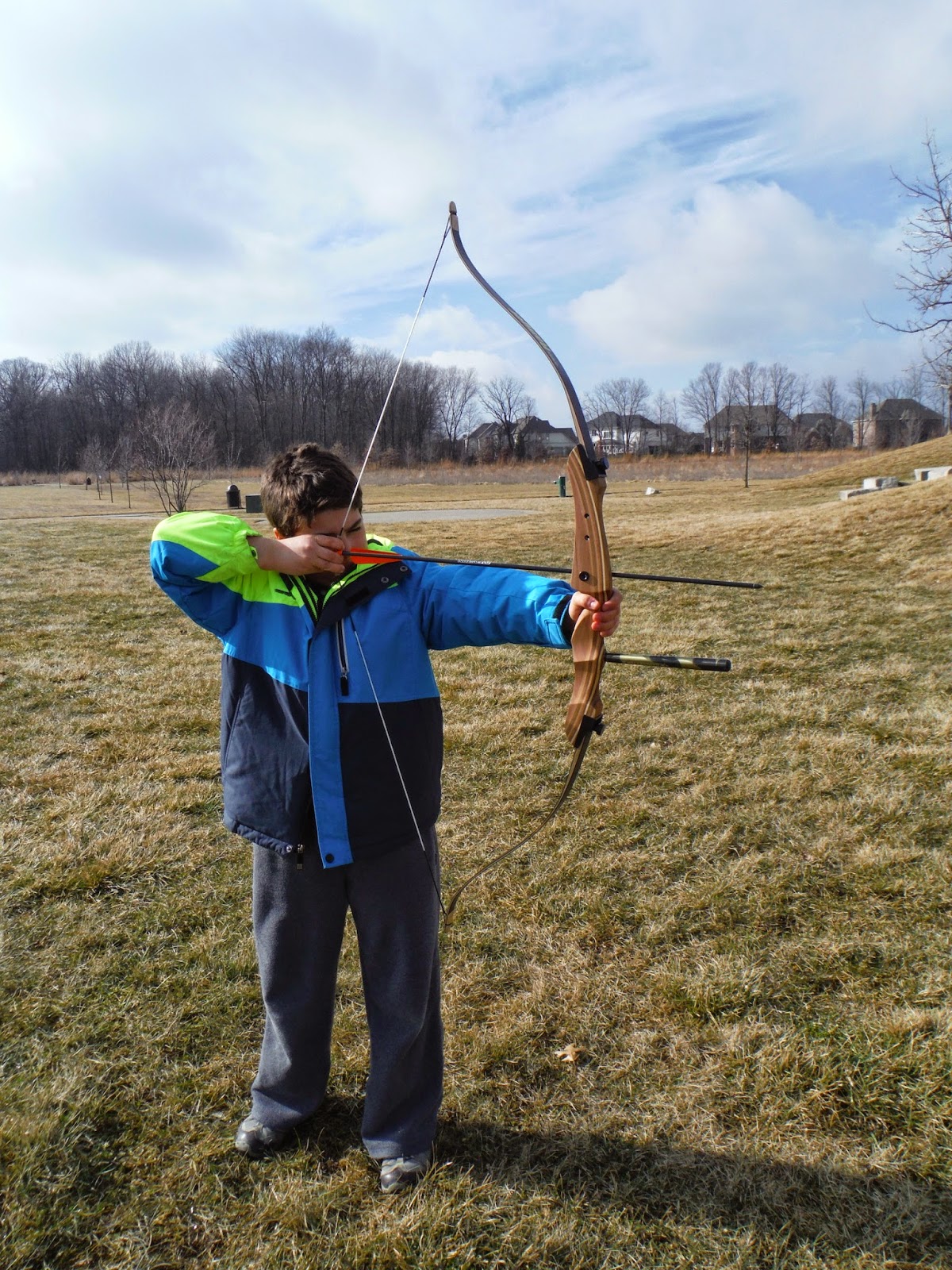 The snow came today, and I took another walk. 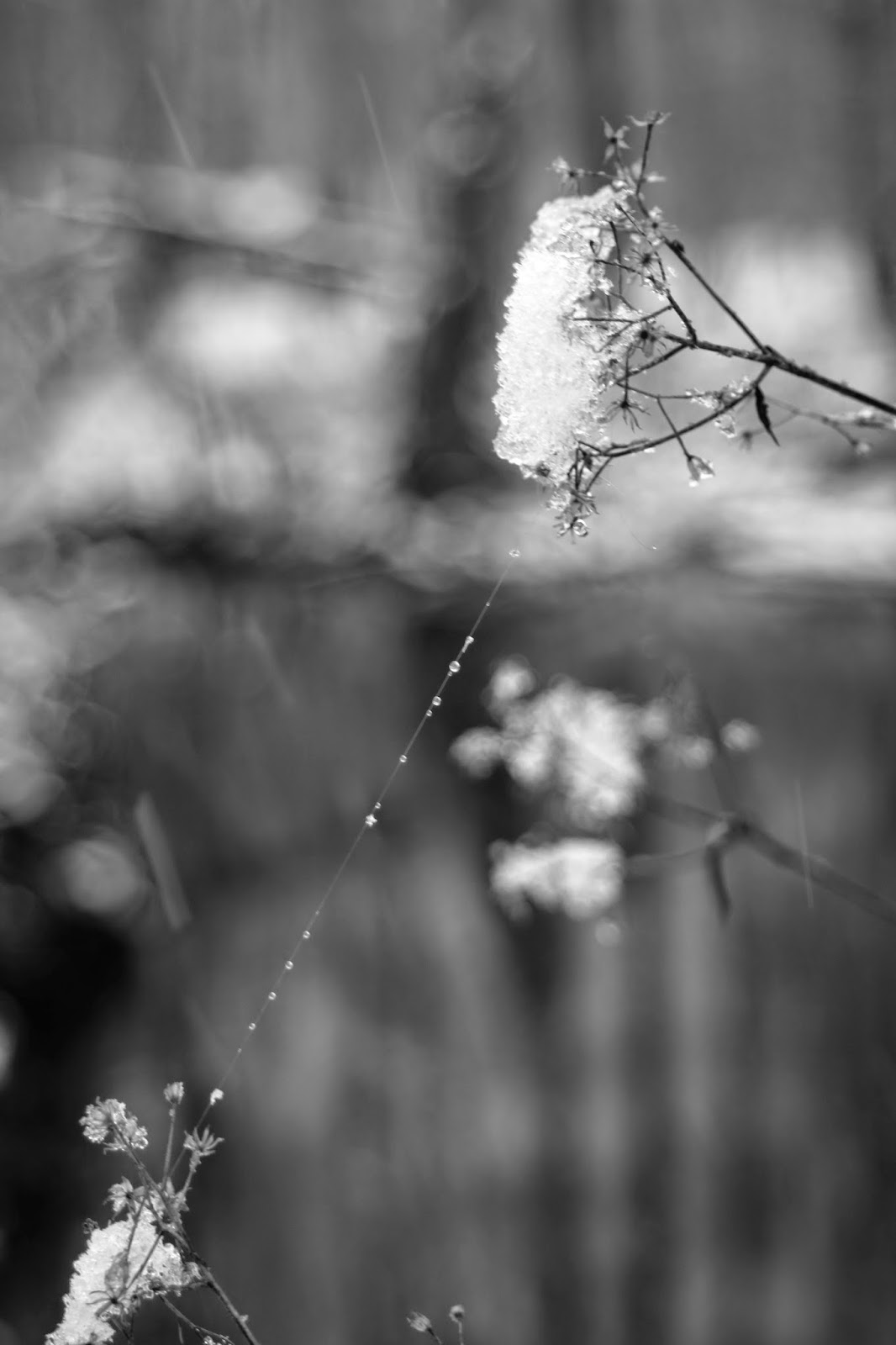 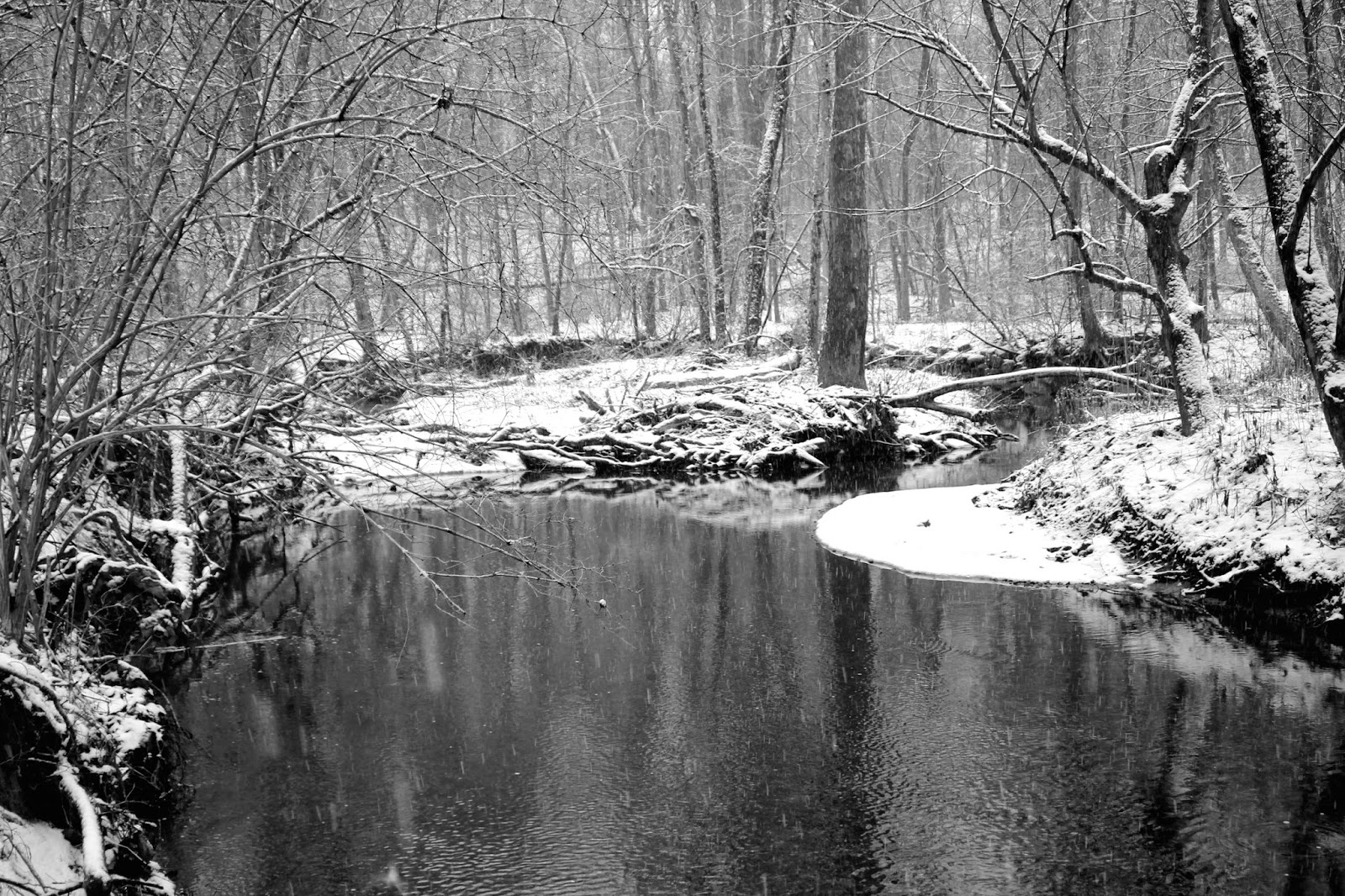 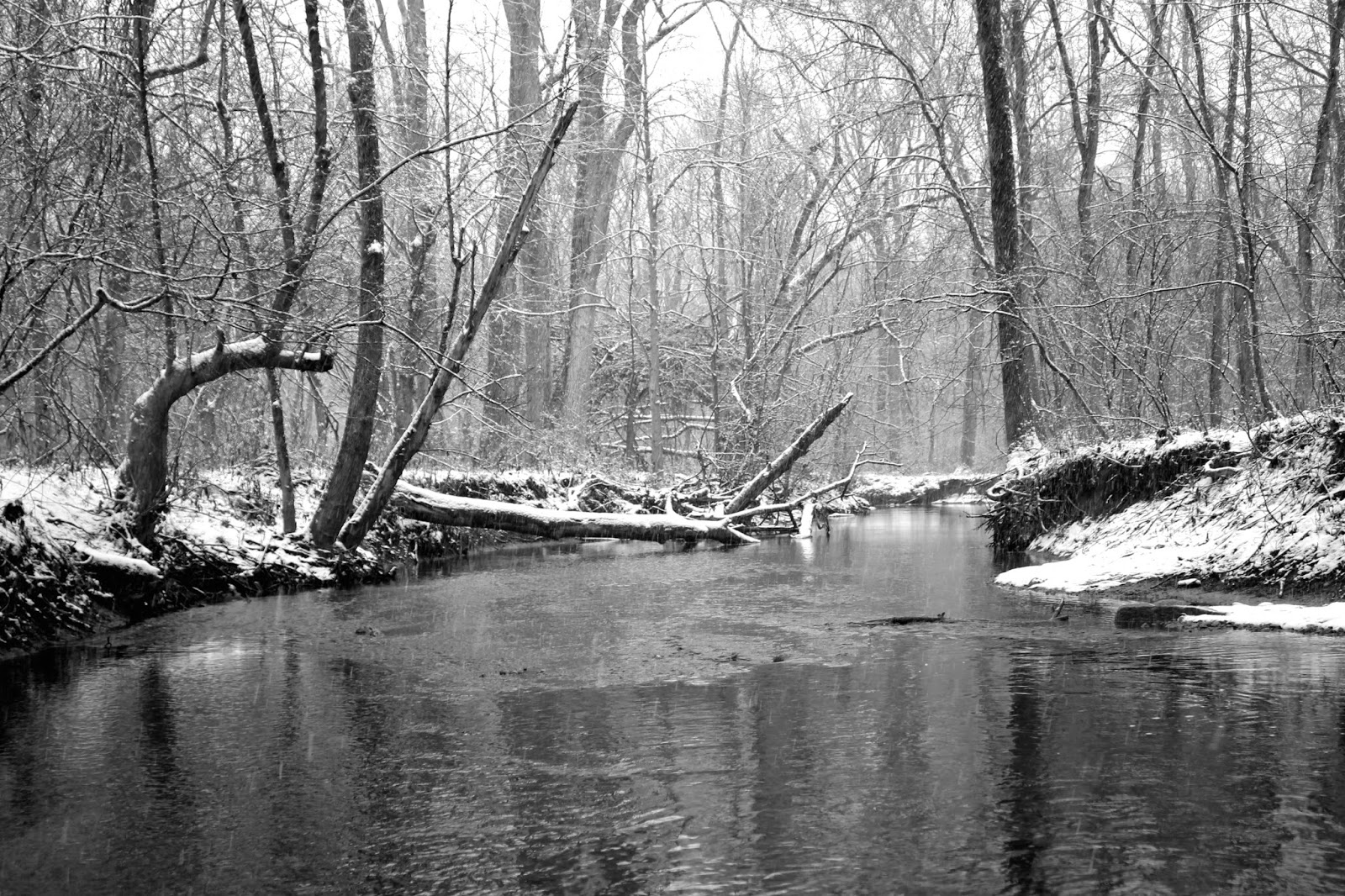 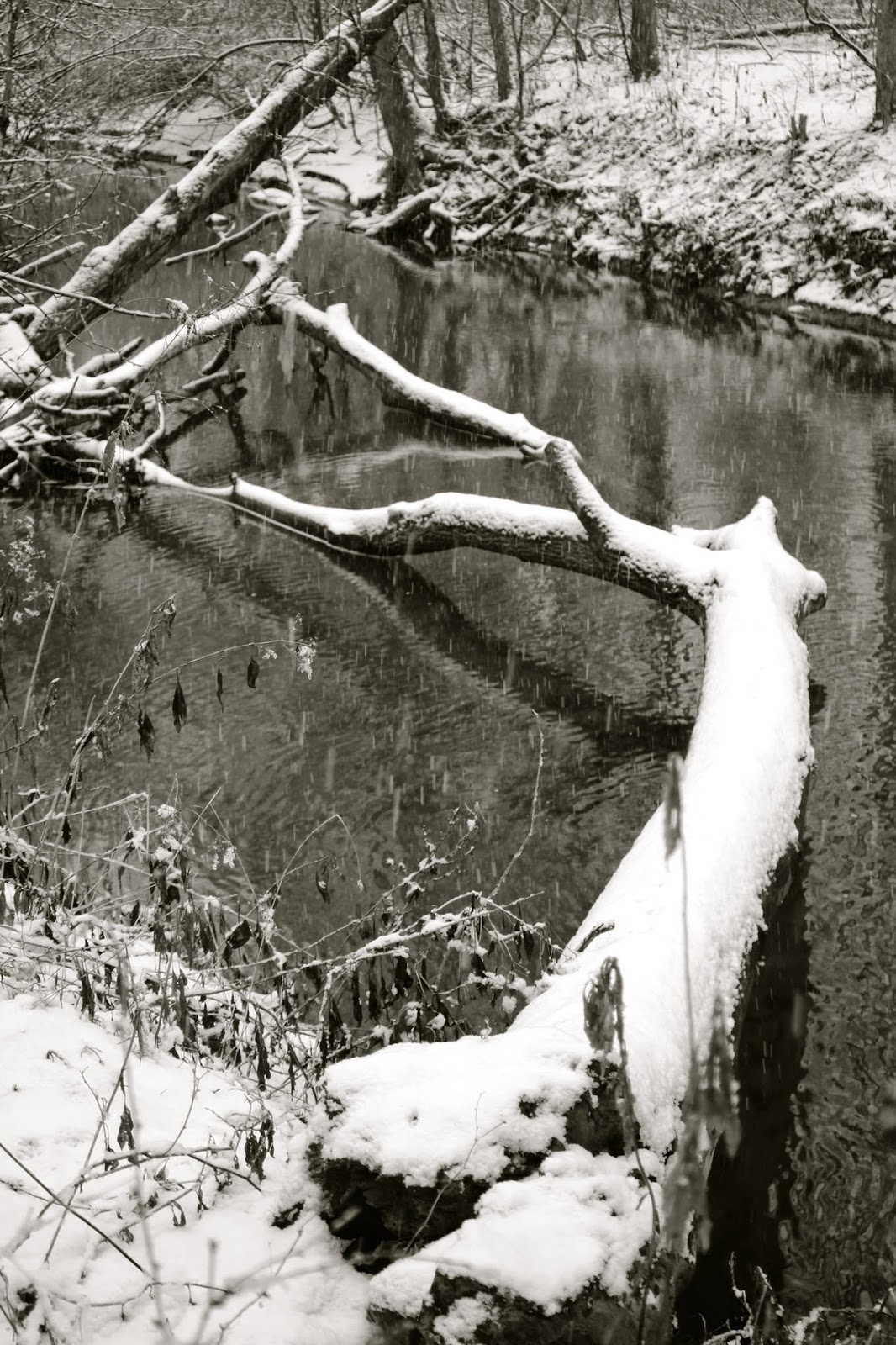 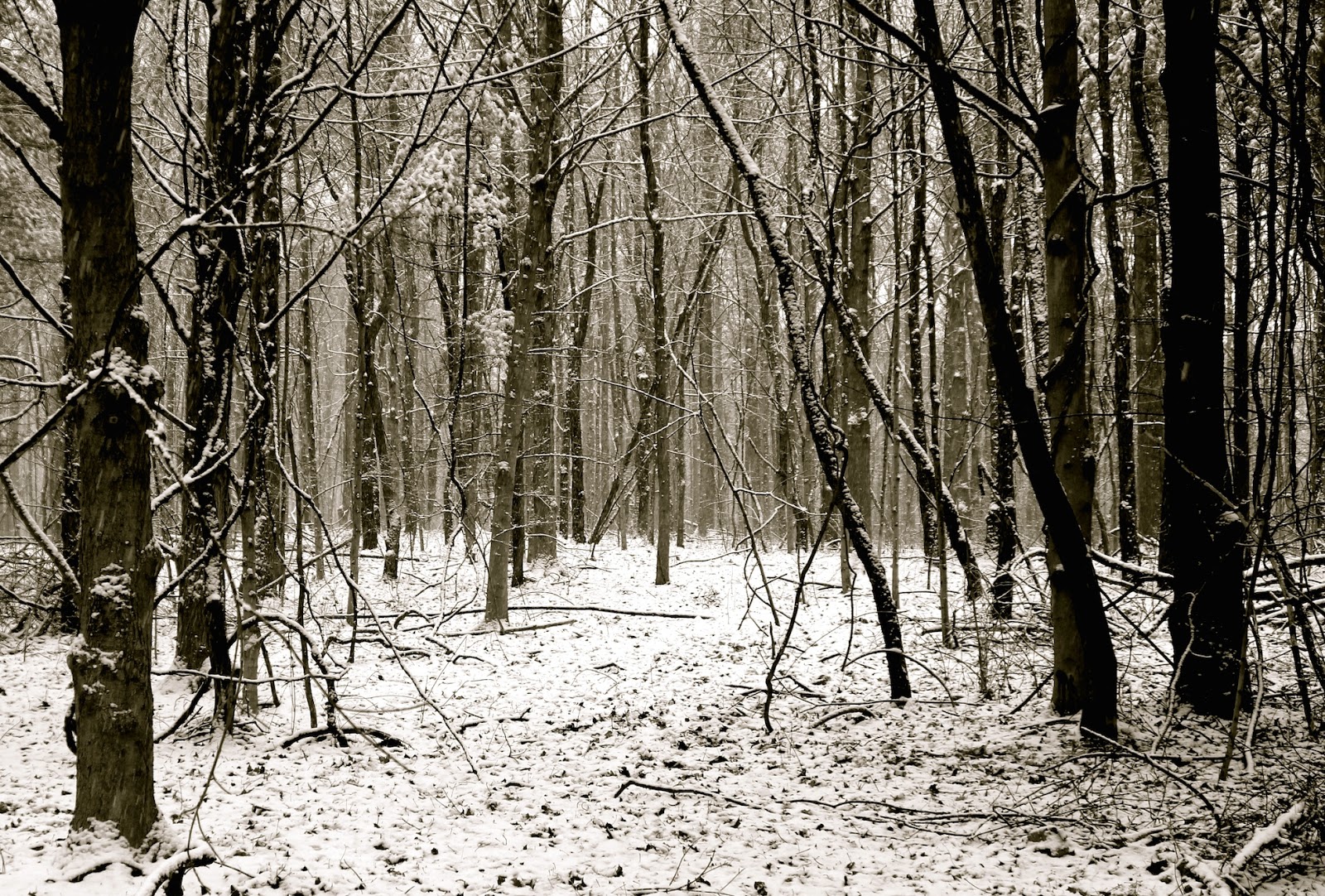 I found a barred owl. What was particularly satisfying about this bird was that I had gone to that particular part of the park precisely because I thought there was a chance I’d find one, or maybe a hawk.  The trees are larger but there’s enough open space to see a distance.  My father called to tell me he was coming home from the hospital this afternoon, and while chatting with him I was staring off into the distance and saw the owl’s silhouette.  Some hikers scared it but I watched where it went, and when I got off the phone I changed lenses and slowly walked into that area until I saw it.  I followed it as it moved from tree to tree and took about 20 photos before I finally moved on. It doesn’t happen like that often, by which I mean you devise a plan in your head beforehand, and then what you think could happen actually does.  It’s sort of like looking at a map of a stream, and then devising the entire plan about what kind of big fish will be where, what it will be feeding on, and when you get there it is.  And you even have time to tie on the right fly while the fish waits. 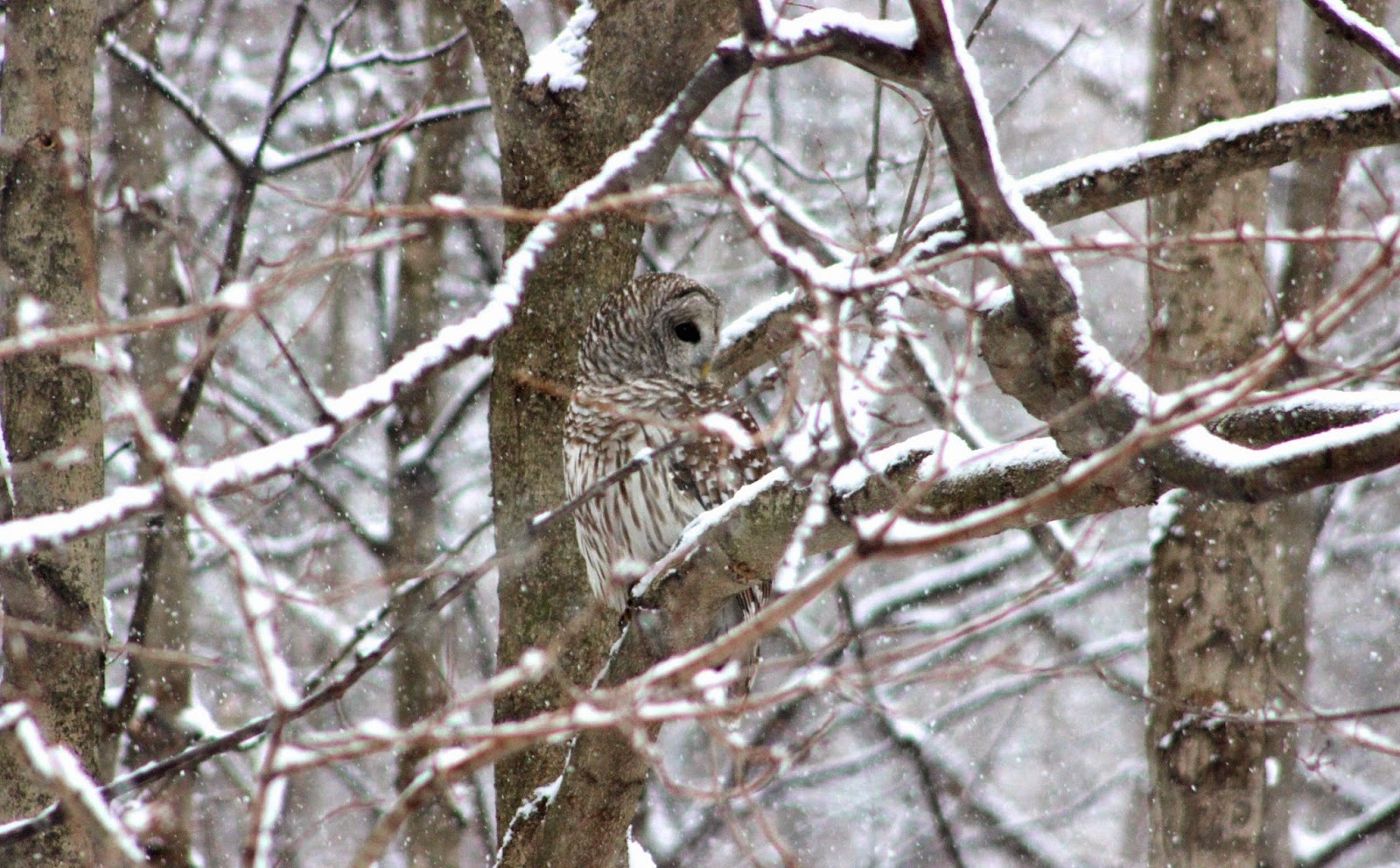 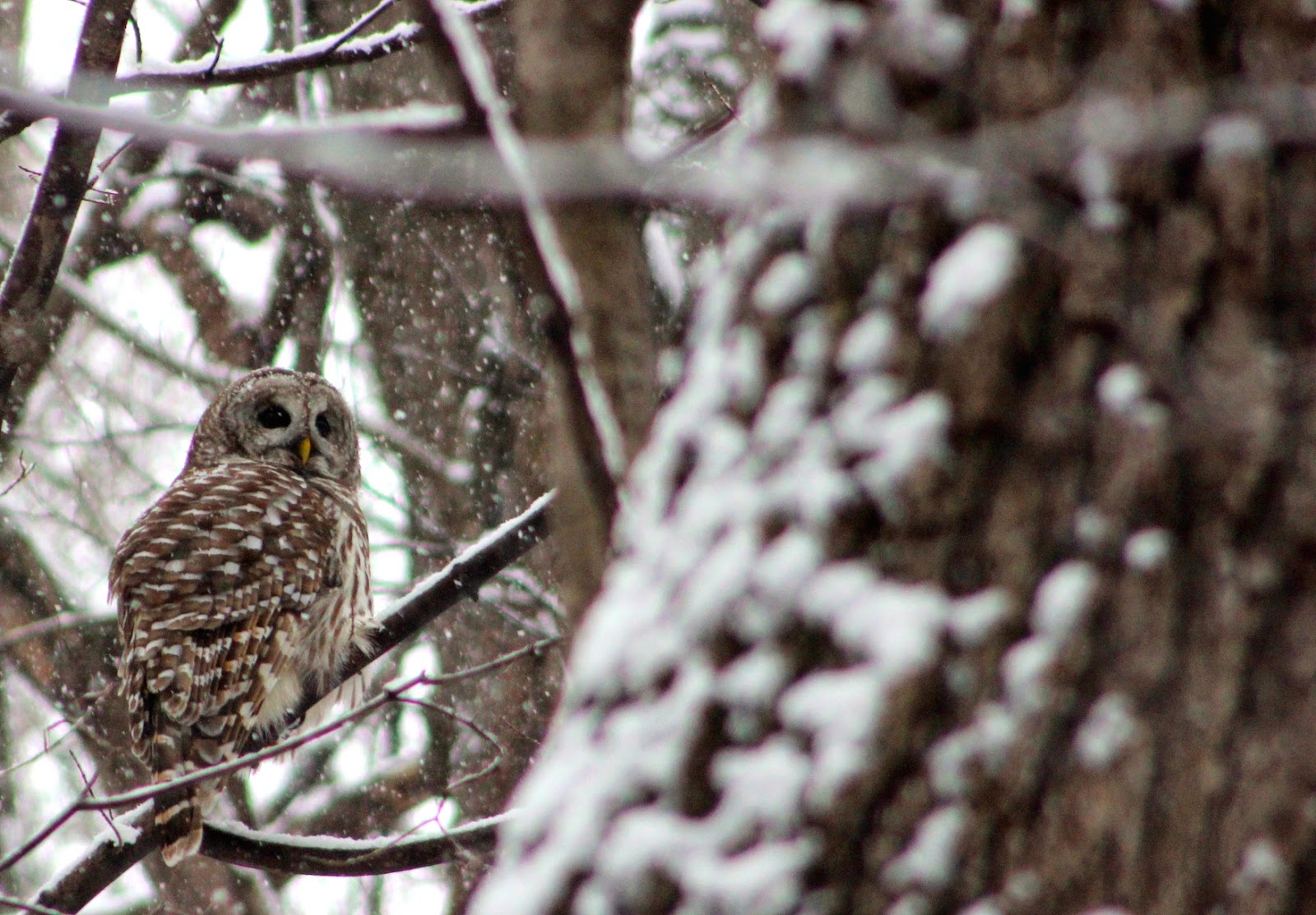 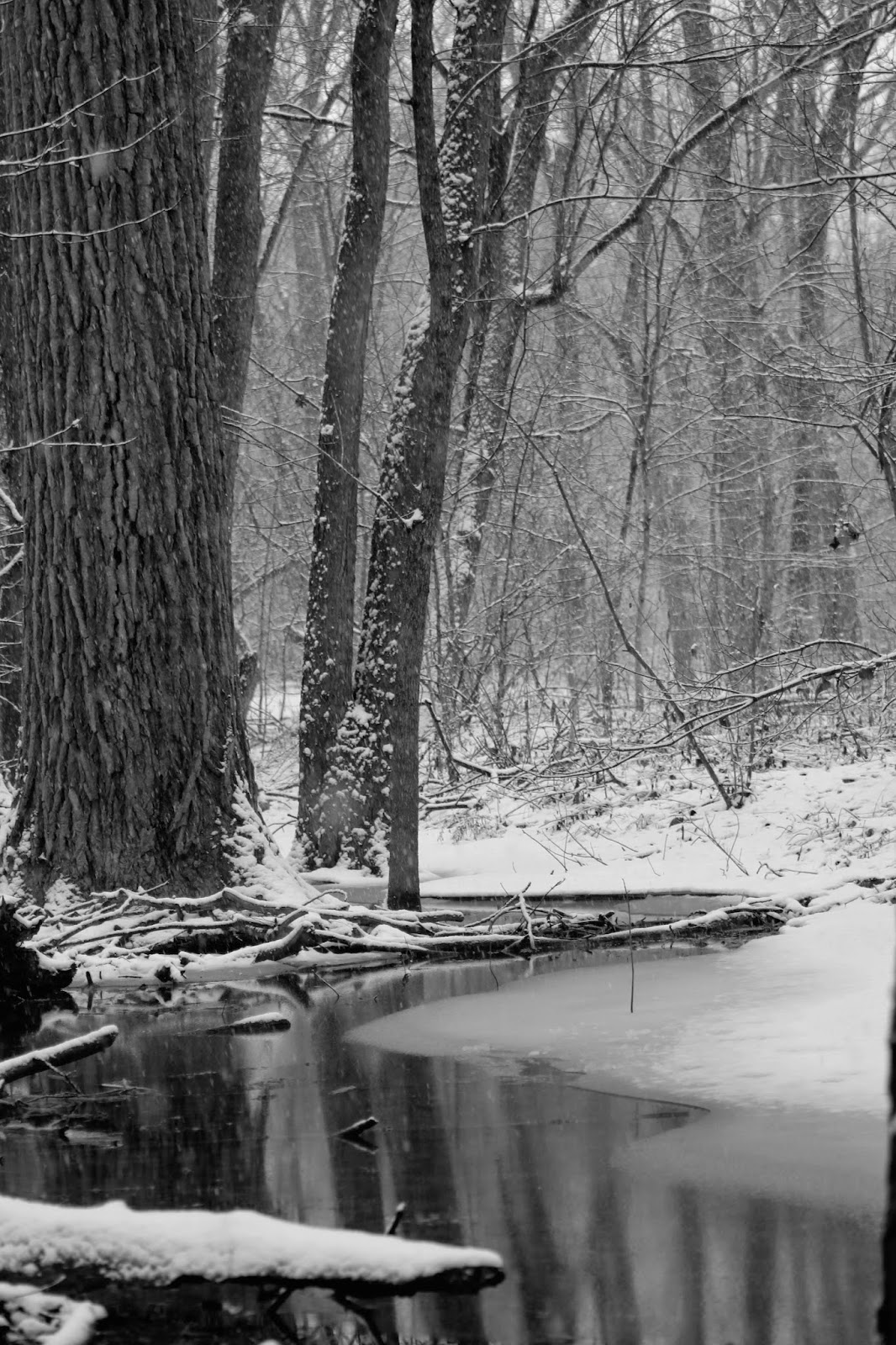 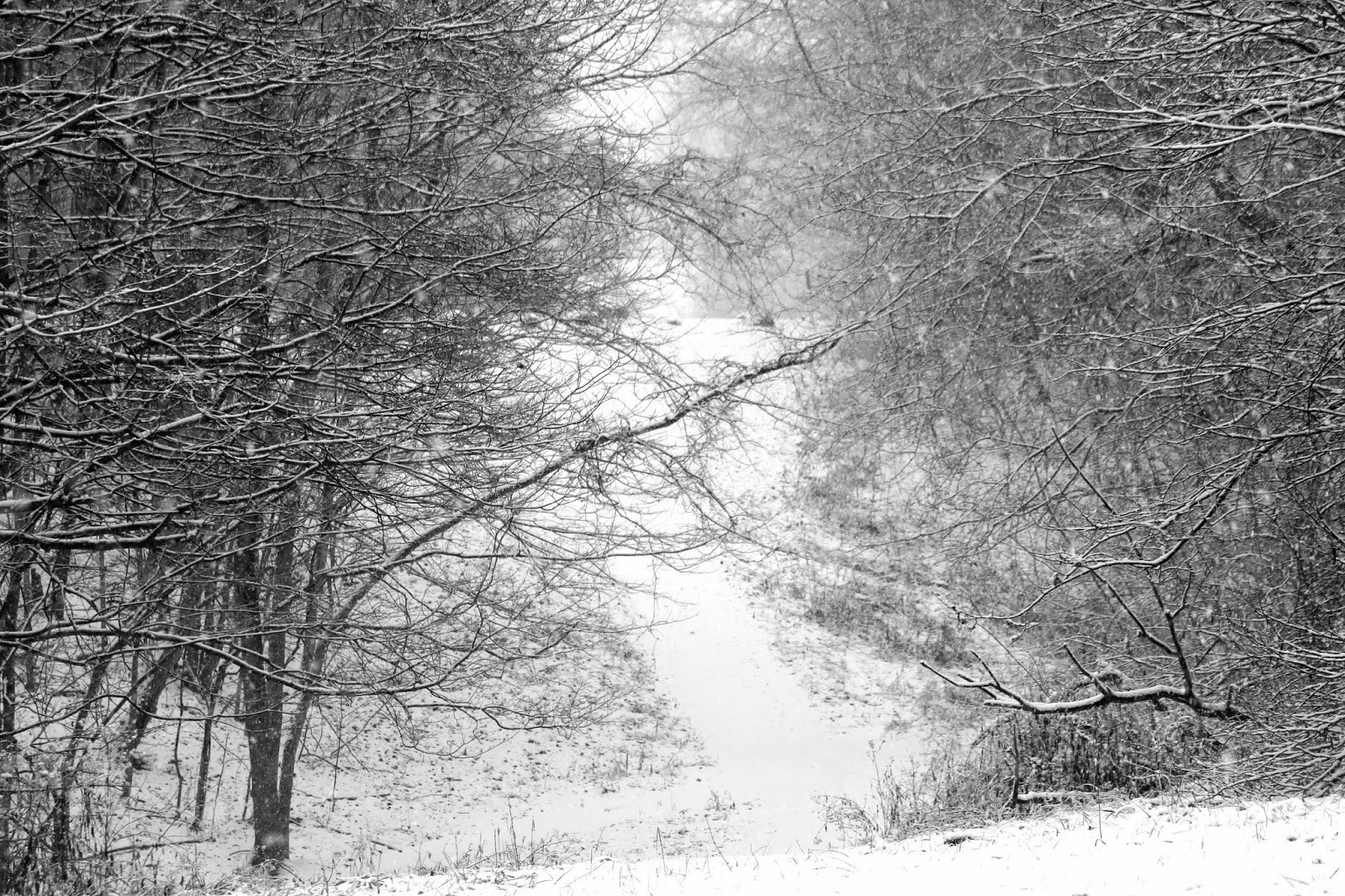