We’ve been in the Indiana Territory for many months now, and progress has been made but it’s still unclear whether the outpost will be ready when English Jonny and his Sherpa porter arrive. There is some confusion because Jonny is unaware that the Indiana Territory is, in fact, west of his New England home.  Like most Brits and Great Brits (and unlike that of most Americans) Jonny’s grasp of world geography is tenuous at best. 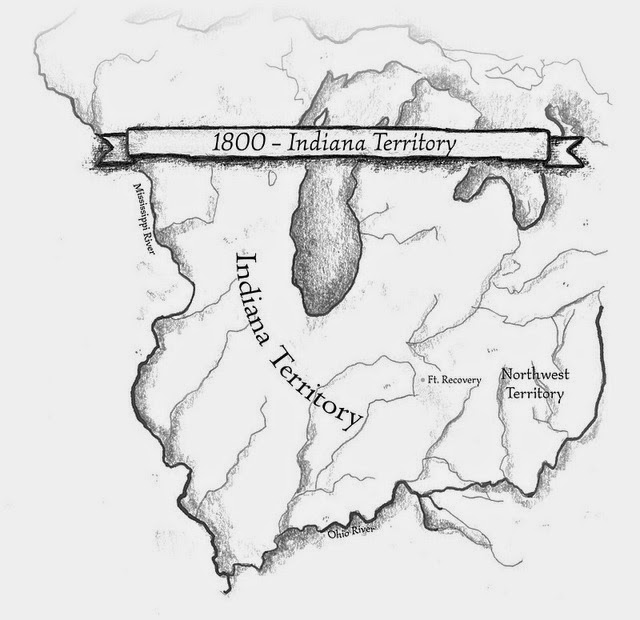 But his porter is the one they call “Z”, who is reputed to be good and can speak and write English.

I have secured wood for the fire pit and believe there is enough.  Recently, I set out in the hopes of finding meat and was pleasantly surprised when, instead of the weeks’ long journey I was expecting, I found a trading post just 15 minutes away.  The meat vendor would not accept beads or several beaver pelts but would take only cash money. I had some and was able to procure the rib portion of a hog.  With my Bowie knife I made short work of the portions and, having produced fire, was able to cook it.  Unfortunately, I fear it will not last until Jonny and the one they call “Z” arrive; we will probably have to procure more.  Whisky stores appear sufficient at this time, though the men* continue to drink them at a pace that must be checked if we are to have enough. [*Editor's note: there is currently only one man at the Indiana Territory outpost.  It's Brayshaw.] 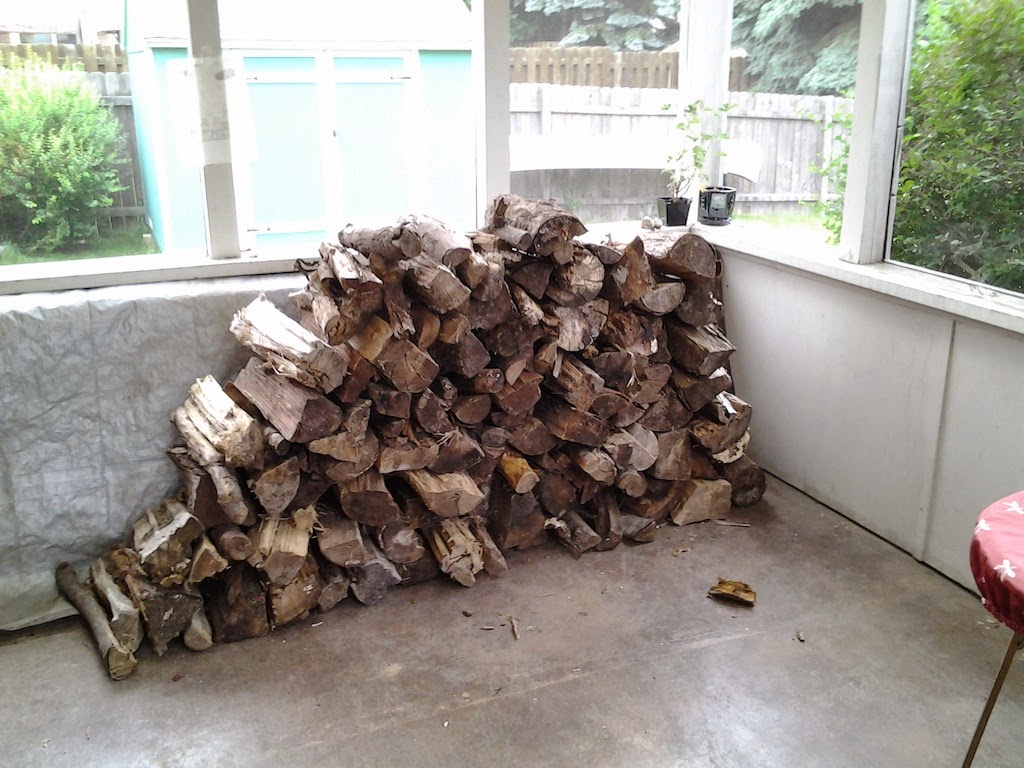 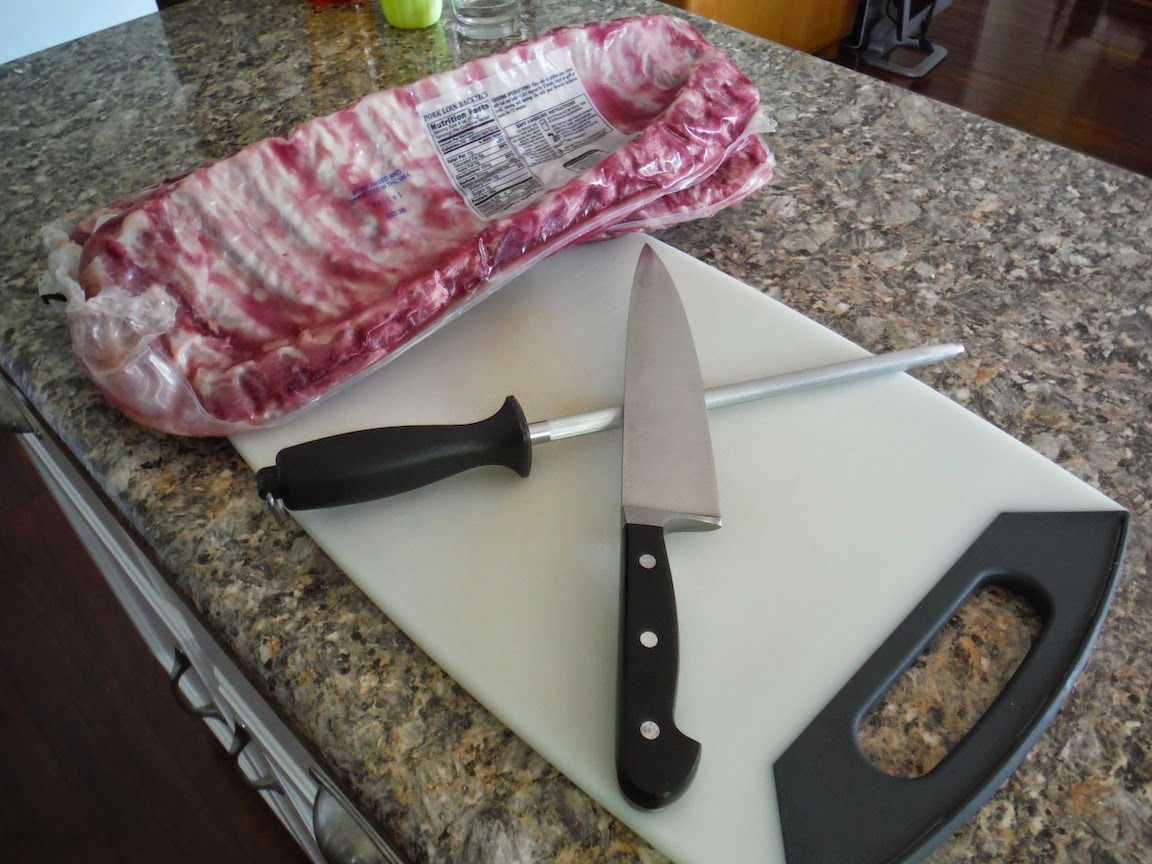 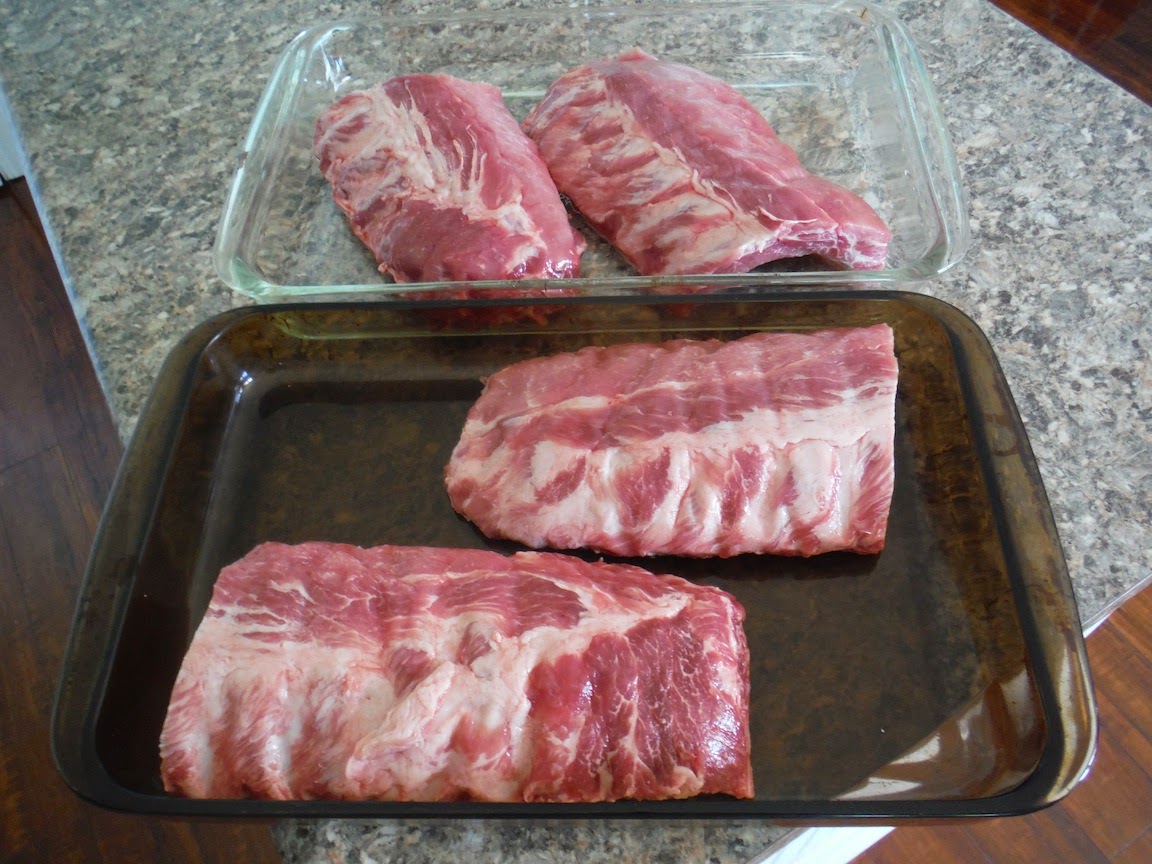 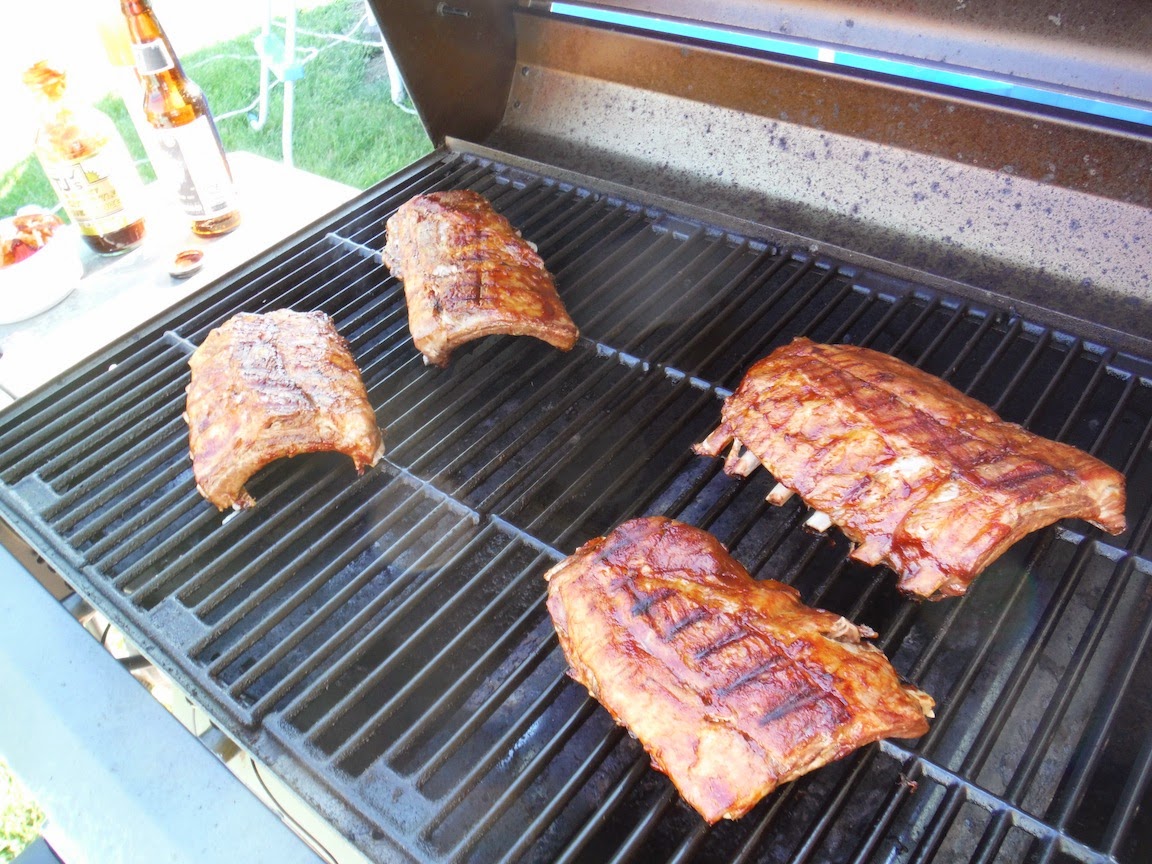 The women and children here are pleasant enough and work hard, but the demands they place on my time are remarkable. 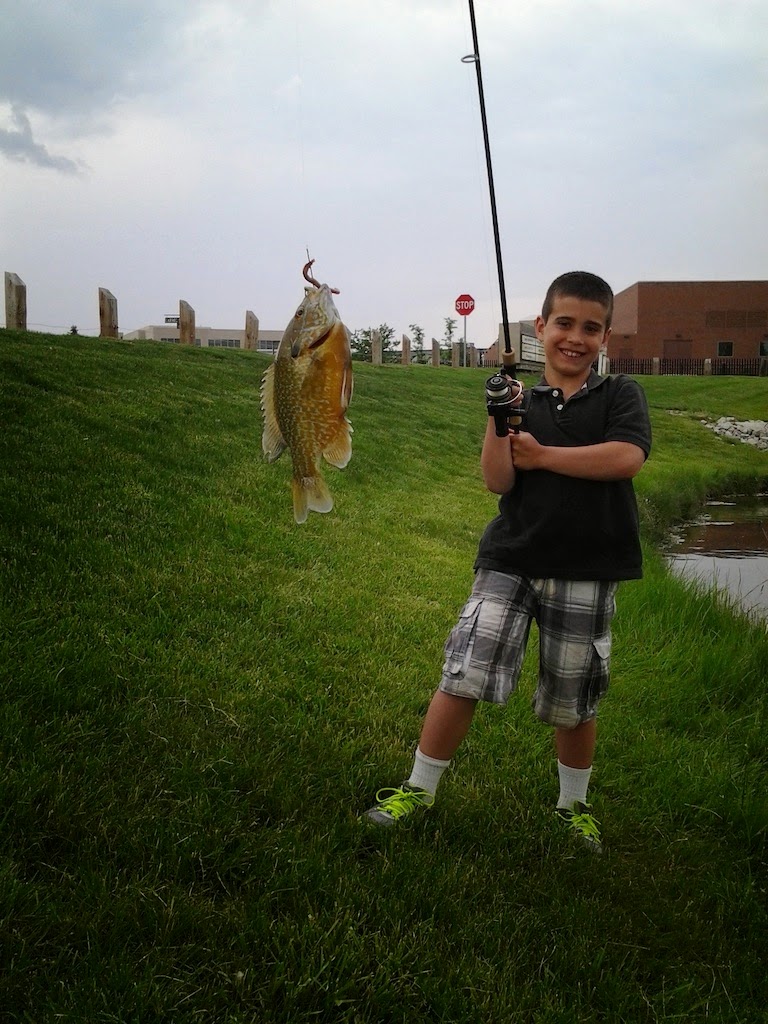 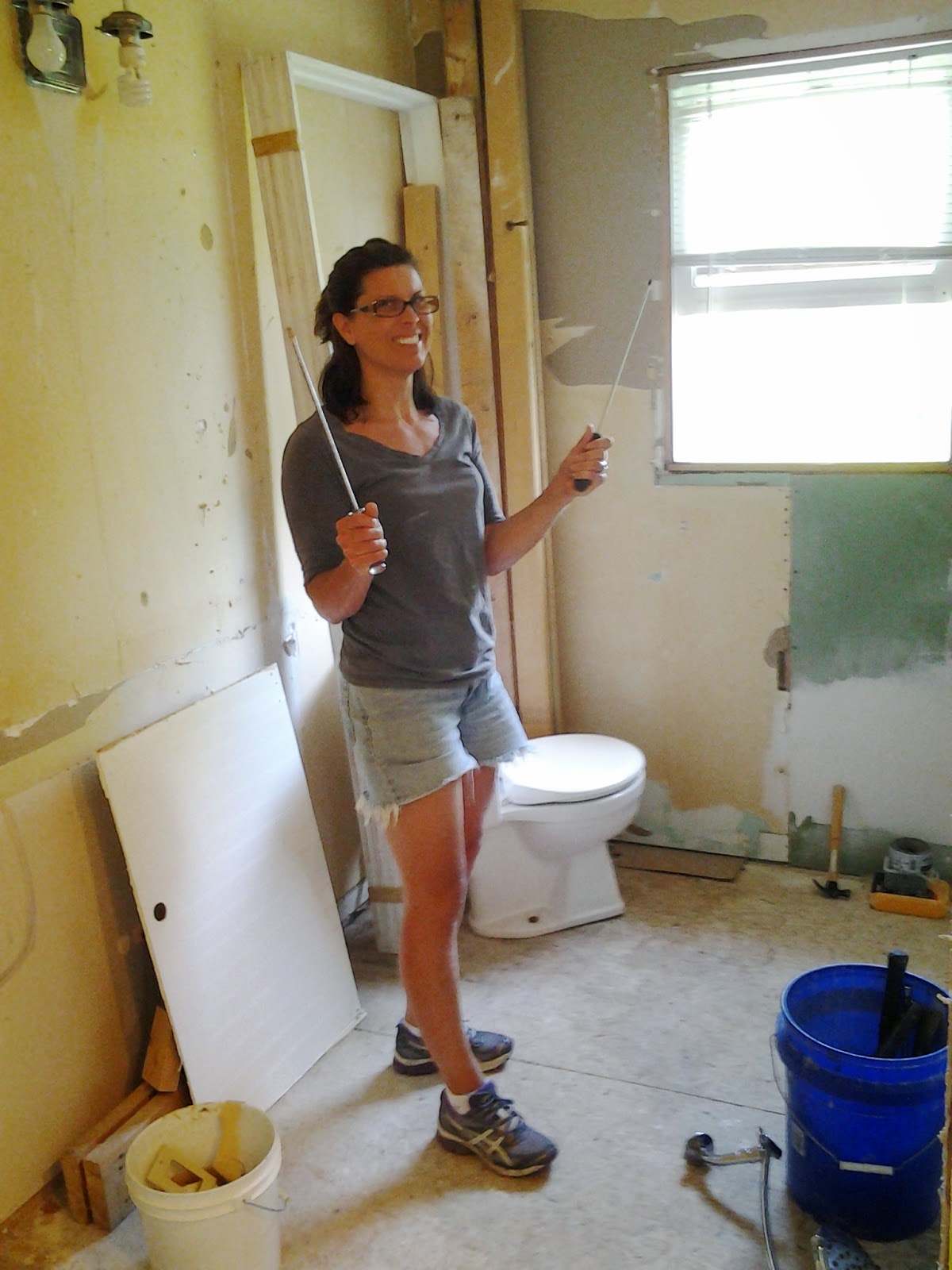 I have tried to convey the gravity of the situation to them, but so far they seem unwilling or unable to appreciate the importance of scouting new water routes and tying flies. 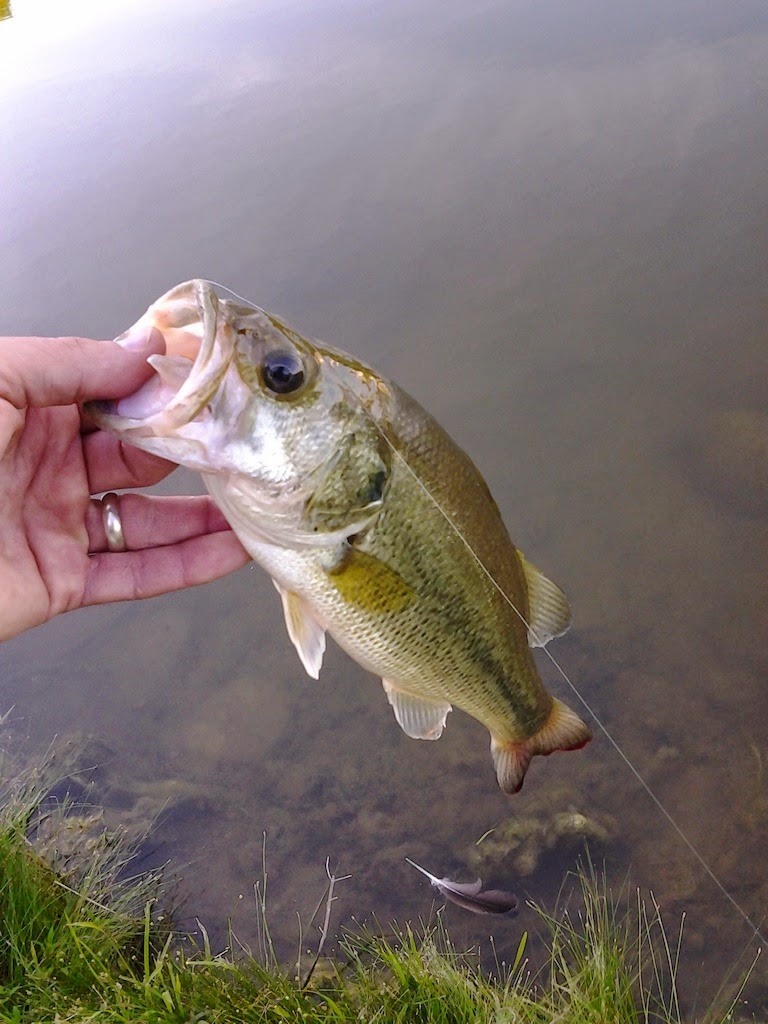 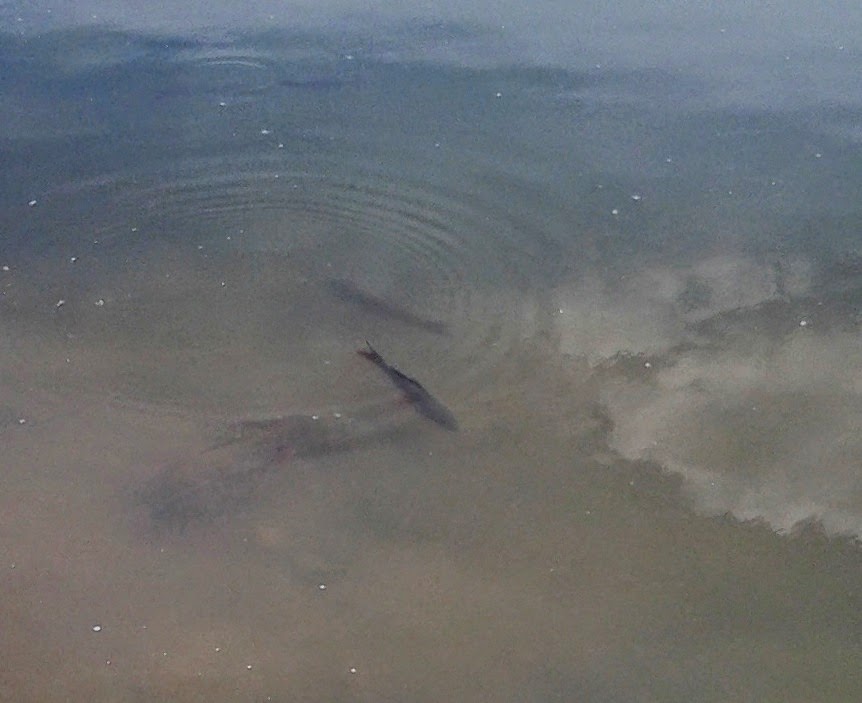 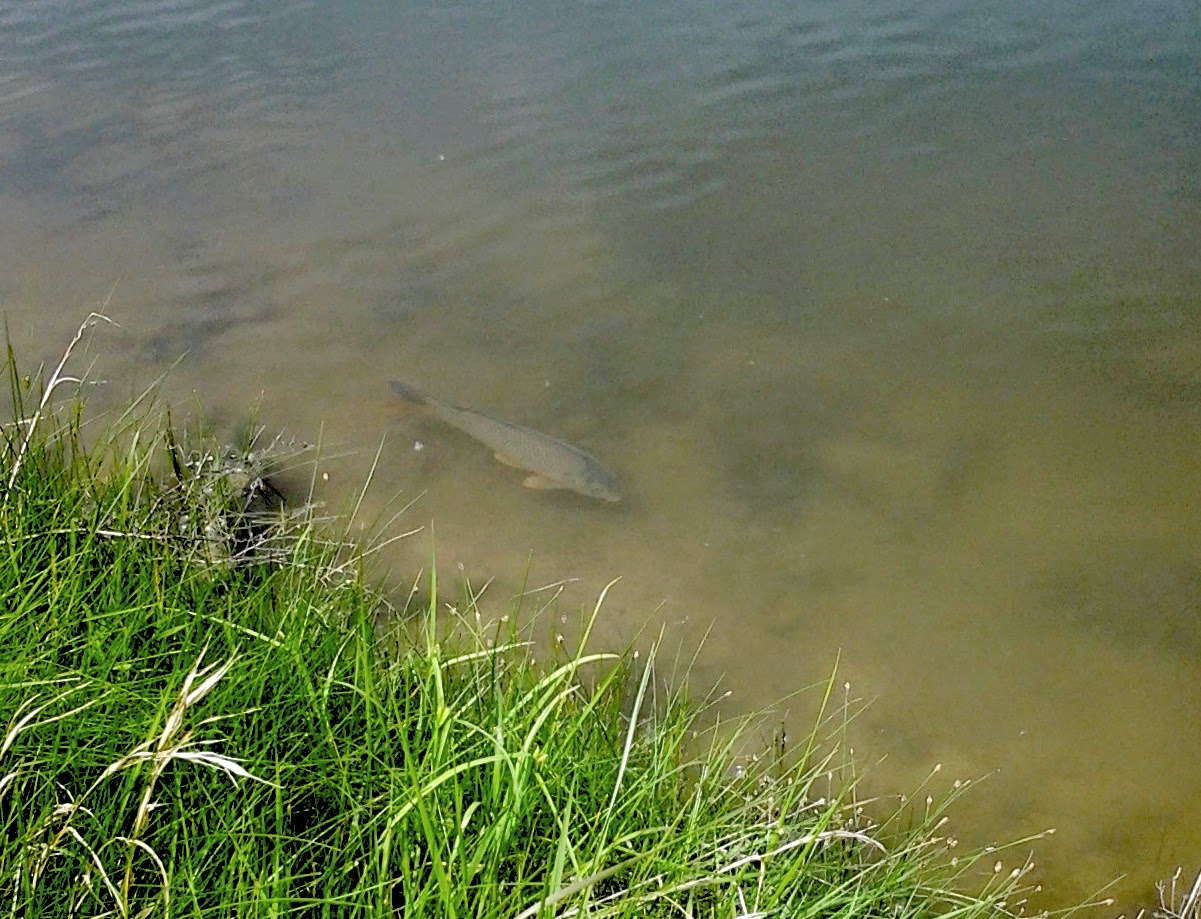 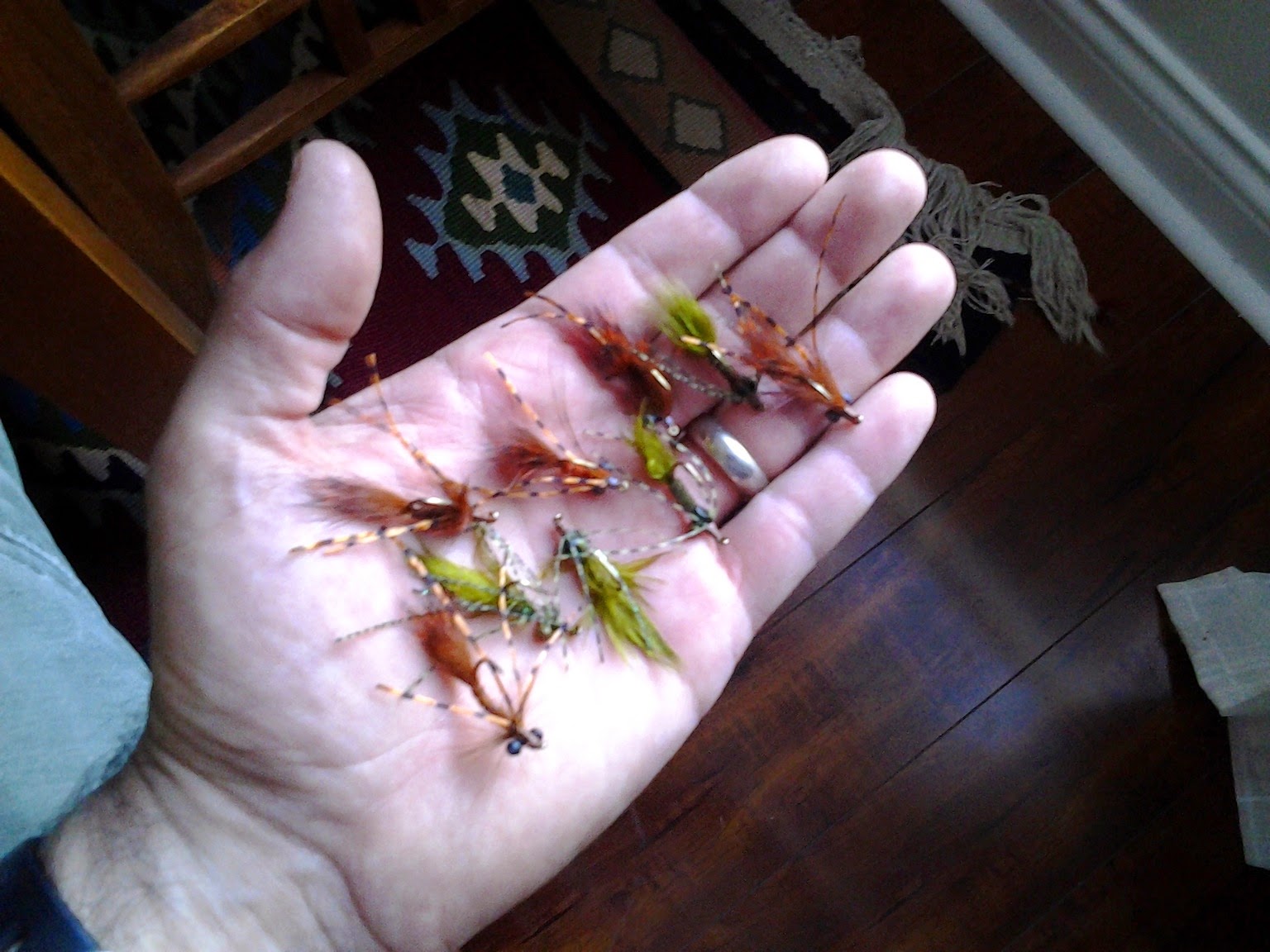 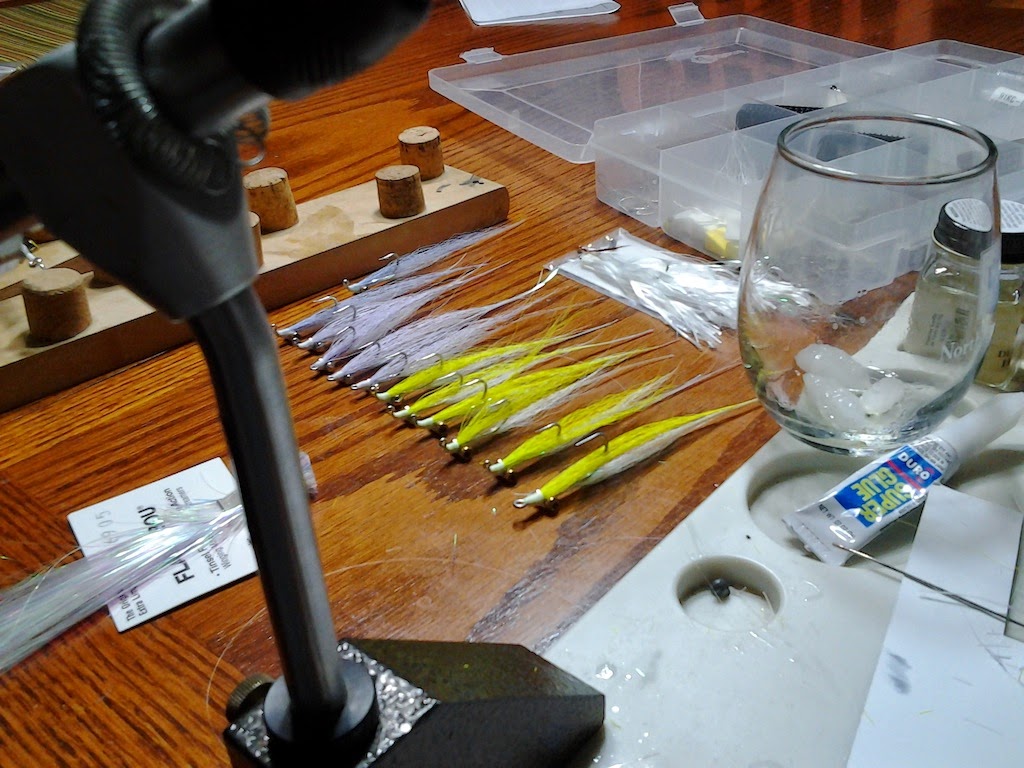 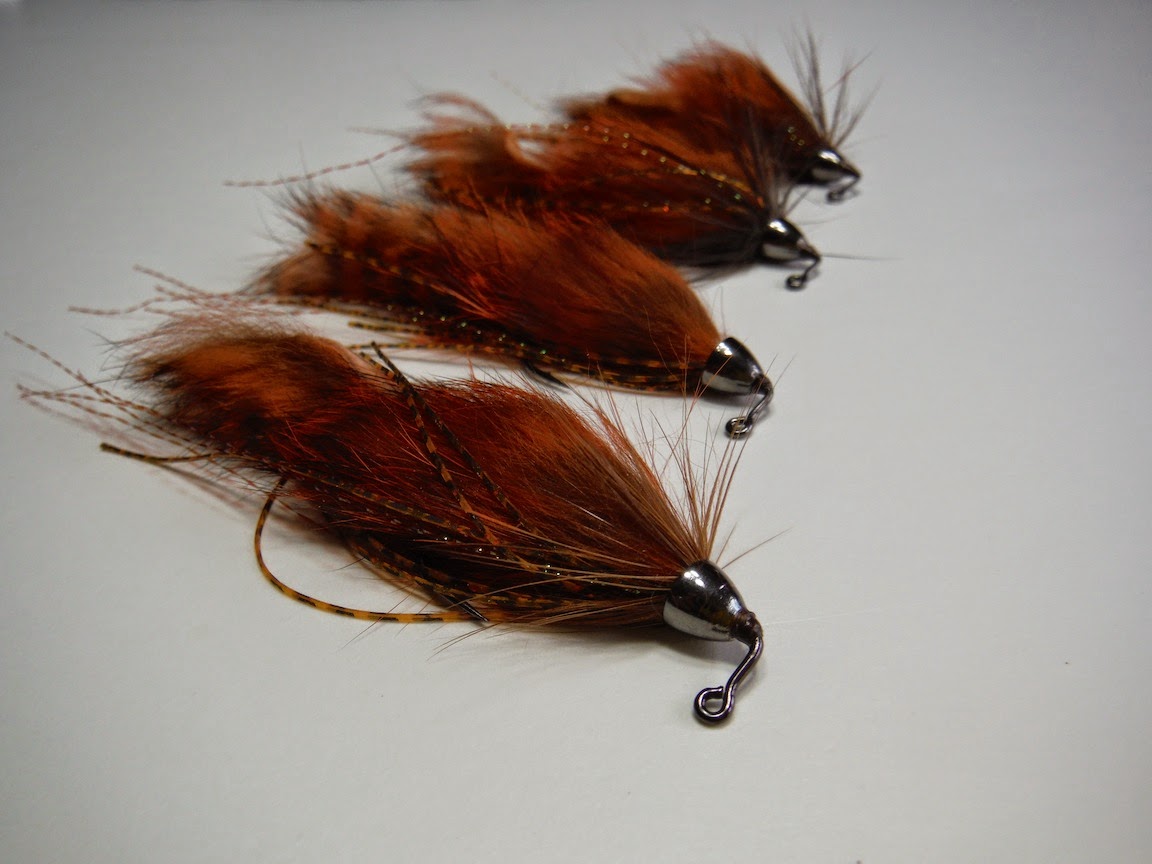 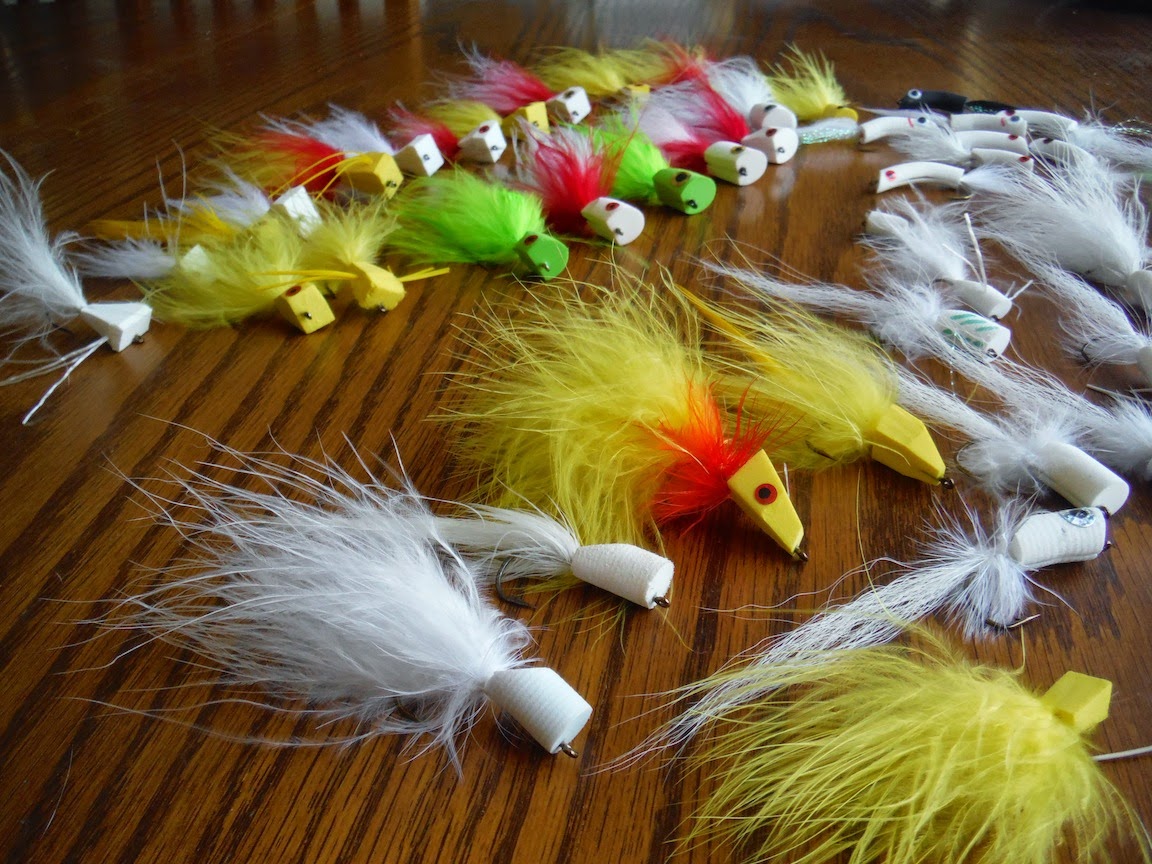 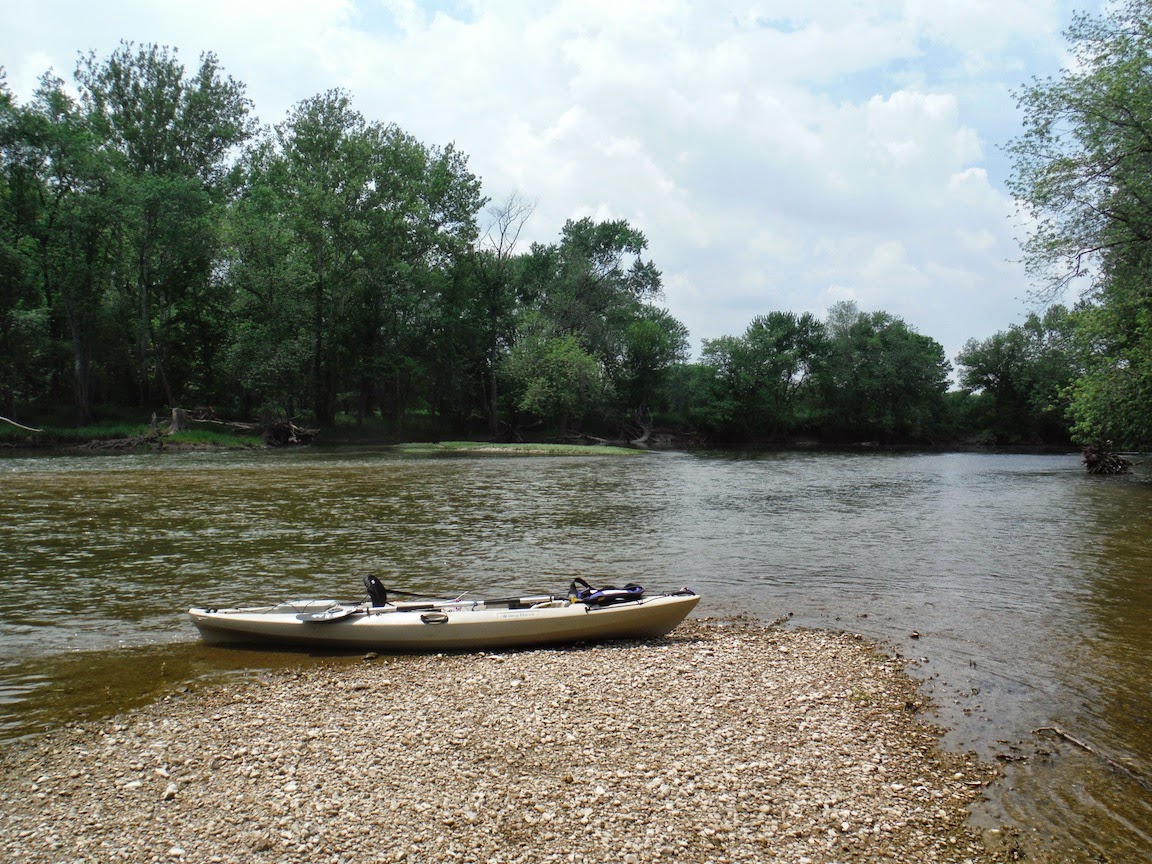 I can only hope they will be able to fend for themselves once Jonny, the one they call “Z” and I begin our explorations, lest we return to find the outpost deserted or, worse yet, occupied by the natives. 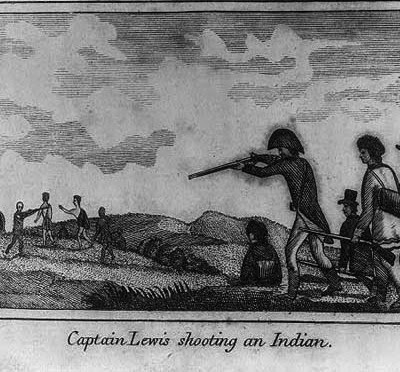 We have seen no bears yet. 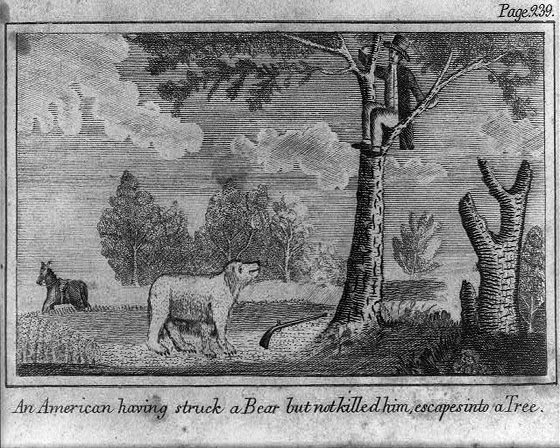